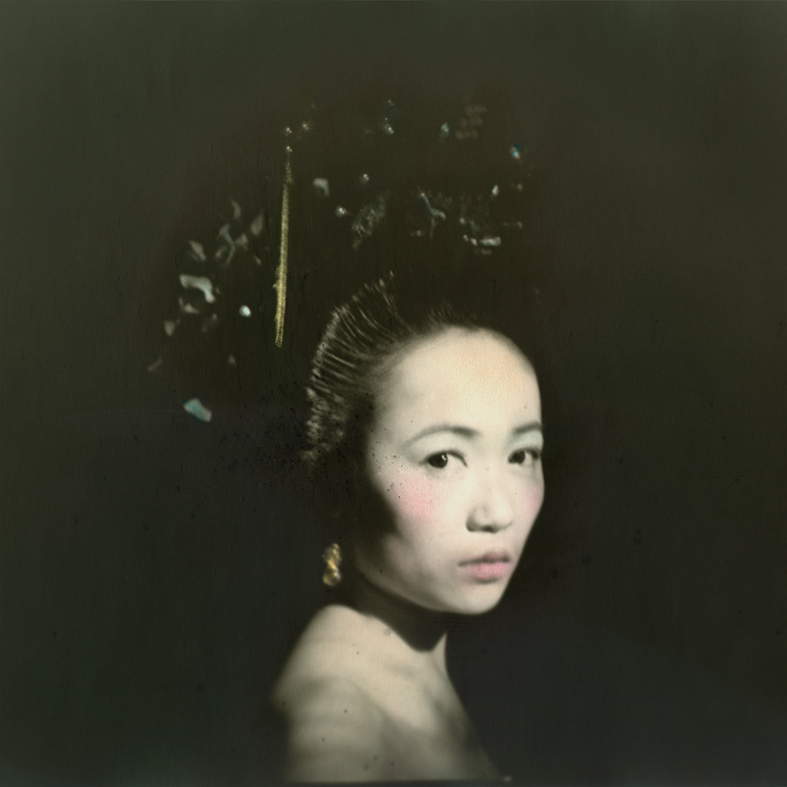 China Dolls is a compilation of insightful portraits of Chinese women that intimately seeps into their idiosyncrasy, exploring the dense layers of a new generation that has only recently sprung in the country. Through deeply personally engaged images, Nathalie Daoust uses her lens to observe and reveal their emotions.

The role of the woman in China has never been exempt from a controversy that, in the recent years, has become more manifest due to the country’s progressive international presence. A radical economic growth is bringing changes that the country undergoes indivisibly together with puritanical morals. For centuries there was a prominent male domination and women were subject to fierce discrimination, deprived of all rights and present mainly to serve men. Up until the Communist Revolution, Chinese women occupied the bottom rung of the social ladder. Now, years after Mao Zedong lifted the oppression of them from producing for the home to the producing for the state, “women’s liberation” is still a two-faced notion, and the task ahead is tremendous.

Ms Daoust strives to capture the essence of these women through psychological insight and portrayal of mood, exposing their complexities and vulnerabilities, unveiling what lies behind them. As a result, we find images that explore the vast array of human emotions; stories unfold through their faces and strongly through their eyes, bridging a continuum between past and present.

China dolls forms a body of work that serves to show a perspective on these young women who are struggling to find their identity in the post Cultural Revolutionary China. While they still have an arduous task to confront, they are the ones who are about to play an unprecedented role in the modern world.