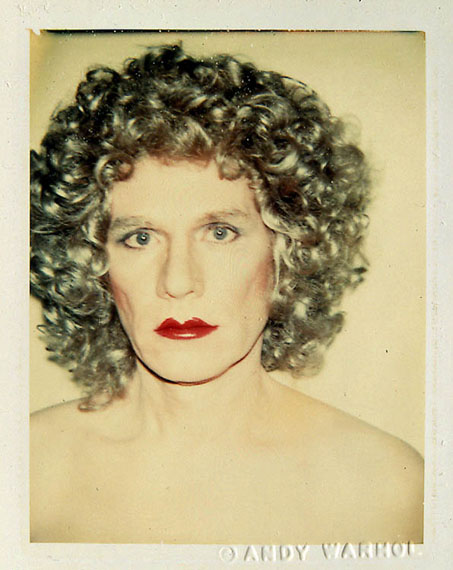 Andy Warhol was one of the most influential figures in contemporary art with his paintings, objects, drawings and other media. In the past years the Polaroid photographs - a lesser known, but nevertheless essential part of Warhol’s work - came into focus.

The exhibition includes portraits of artists, celebrities and sportsmen like Robert Rauschenberg, Josef Beuys, Liza Minnelli, Muhammad Ali as well as self-portraits by the artist.

With the fixed focus, the flash and within the image’s square format Andy Warhol created vivid portraits of leading protagonists of the Western (pop) culture.

Around 1970 the Polaroid camera became the ideal tool for Warhol for to depict the people of the worlds of art, music, fashion, media and celebrity. The Polaroid photographs became the base for his portrait paintings; moreover they became a distinct body of work within Warhol’s wide array of media he used for creating art. Additionally the Polaroid camera was also a tool for Andy Warhol for to relate to other people while being able to keep the distance behind the camera. 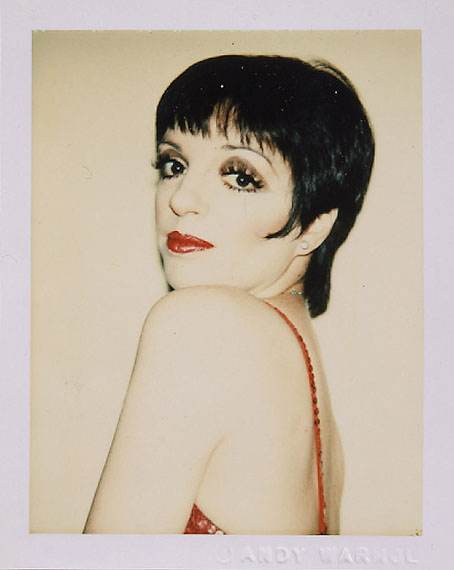 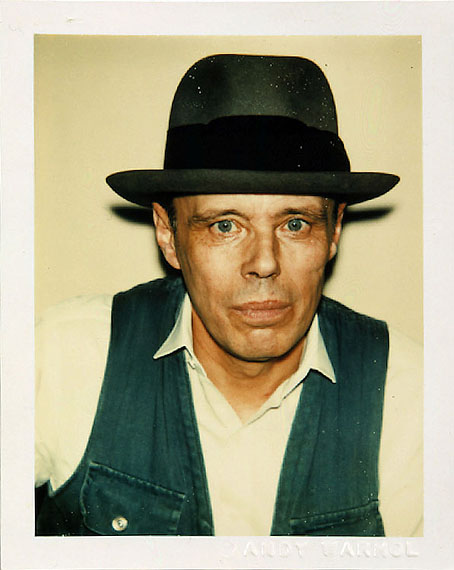