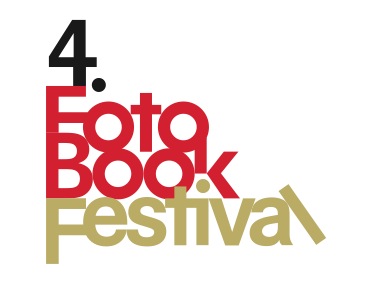 Submit your unpublished photobook and win a complete photobook production. The 50 best books will be exhibited at the festival. A jury made up of internationally renowned members will select the 3 best books of the exhibition. Photobooks of any kind are admissible. This includes handmade artist books as well as digitally created editions (as books from Blurb, Pixum, BOD and others!). The winning book will be produced and published by the publishing and printing company Seltmann+Söhne. This work will also be portrayed in the magazine European Photography. The 2nd and 3rd prizes will be sponsored by Blurb.com: The 2nd prize is books produced by blurb to the value of 500 Euros, the 3rd prize books to the value of 300 Euros. Both prizes include publication on blurbs »bluberati blog« and free entry to the blurb »Photo Book Now« 2011 competition. 3 works which catch the attention of our jury due to their outstanding photographic excellence but don’t fulfil specific book design criterias will be rewarded with photobook dummy reviews by Schaden.com / White Press.

Exhibitions. In cooperation with Michael Stevenson Gallery we are showing 10 large format works by Pieter Hugo from his new project Permanent Error. Apart form the book exhibitions of the Dummy Award and the Photobook Award 2011 we will be showing self-published books chosen by Laurence Vecten (Lozen Up) and Bruno Ceschel (Self Publish, Be Happy) as well as a large wall installation by Frank-Heinrich Müller for the just released Steidl compendium Germany in the photobook (Thomas Wiegand, Manfred Heiting). The first German exhibition of the Mexican photographer Enrique Metinides will be shown as collaboration of the Kasseler Fotoforum and the Museum for Sepulkralkultur Kassel. 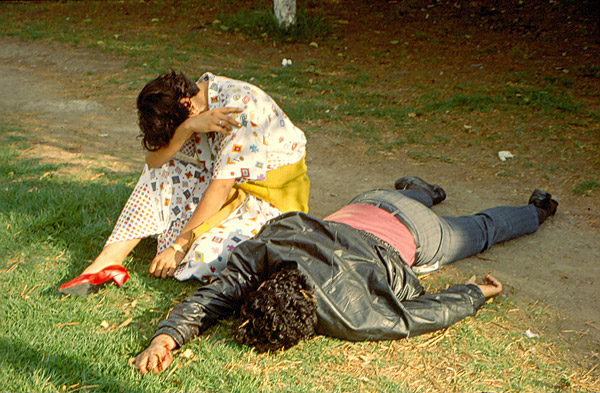 Enrique Metinides, Mexico. The Kasseler Fotoforum will be showing in cooperation with the Museum für Sepulkralkultur and the Garash Galeria Mexico (Veronique Ricardoni, Rodrigo Garash) the first big German exhibition of the Mexican photographer Enrique Metinides. Photographer since he was a child of 12 years old, in late fourties of the previous century Enrique Metinides Tsironides became part of the staff of graphic reporters of La Prensa, a popular publication devoted to register the tragedies of every day life in México City, which was in this time a mix of traditional and modern behavior patterns. Robberies, street fights, traffic accidents, mysterious disappearances, crimes of passion, murders of all kinds, were part of Metinides daily agenda for five decades before his retirement. The coverage of these events and cases was a constant exhibition of abilities of Metinides as photo-narrator and as a maker a shocking images. In the last ten years the work of Metinides, in the origin a product of a photojournalist job, attracts attention in the international circuits of contemporary art. What is the reason of the actual seduction of this images with the disfigured faces and bloodied bodies of dead world? The renewed presence of Enrique Metinides is just another evidence of the importance of displacements and relocations in the history of photography, and also of our permanent fascination for de vanishing condition of human life. Metinides works have been shown by numerous galleries, among them La Casa de América, Madrid; Central de Arte Guadalajara, Mexico; The Photographers Gallery, London and the Anton Kern Gallery, New York. His so far two published books sold out soon after being released and are nowadays hard to come by and expensive. Metinides lives and works in Mexico City. 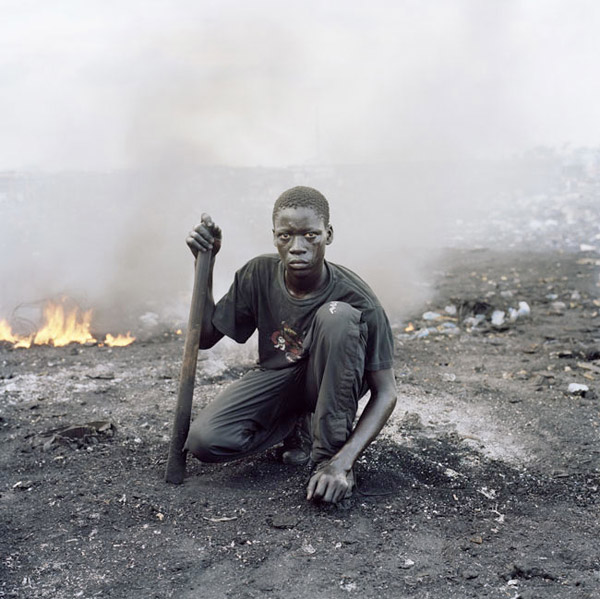 Pieter Hugo (South Africa). Freddy Langer recently wrote in the FAZ: “His portraits of the so-called hyena men made him instantly famous. They are showing scary beings in the dusty roads of Nigeria, who walk beasts of prey on a leash – eccentrics some of them, debt collectors, some say, the rest of them. They were frightening pictures almost from a fantasy novel, which presented an untamed, demonic ferocity. Hugo did not hide his fascination, nor did he hide his fear of these men. Two years later, he formulated his commentary on African politics about the daily brutal conflicts of the continent with Nollywood, using images of made-up actors from b-grade horror movies. But he has since become more cautious, so much that his most recent book Permanent Error can almost be interpreted as his mature senior work. But Pieter Hugo is actually only thirty-five years old. If one believes the older inhabitants of Agbogbloshie (which is the sole subject matter of Permanent Error), the swamps of their homeland were idyllic not very long ago. Fishermen took their boats out on the blue shimmering Odaw river into the Korle Laguna, where they made a good catch every day. Shepherds took their cows over the fresh green meadows to both sides of the river. According to the photographer Pieter Hugo, all that is left now are the cows. On his images, they are standing hoof-deep in plastic garbage and ash. The earth is burning behind them, black toxic clouds are rising into a grey sky. For Pieter Hugo, "Agbogbloshie is the living apocalypse …”. In cooperation and with credits of Michael Stevenson Gallery Cape Town/Johannesburg we are showing 10 large format works by Pieter Hugo in the exhibition section of the documenta hall. 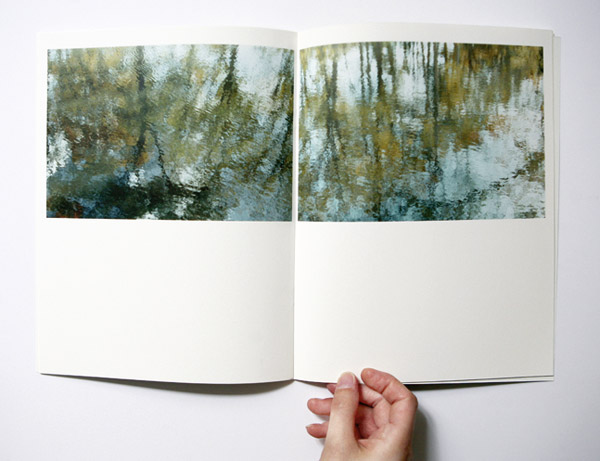 Selection: Lozen Up (France). Self published photobooks selected by Lozen Up (LOZ). LOZ is a blog ran by Laurence since december 2007. It shows emerging photographers in a very simple way: a few pictures to catch the readers on an artist’s work, and get them to see more. The blog links photo lovers / editors to photographers. It became obvious to showcase works another way than the web. Lozen up has been launched by Laurence Vecten, Séverine Besombes, Pierre Hourquet, and Julien Hourcade. It focuses on publishing and distributing artists works. It is a non-profit organization. Laurence will introduce herself, and all their projects, and process. She will explain their motivation, and explain the vision and the way they are showing things. 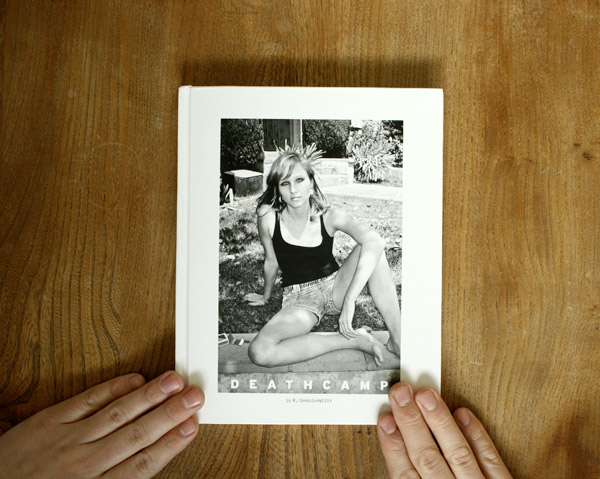 Submit your book on: www.fotobookfestival.org