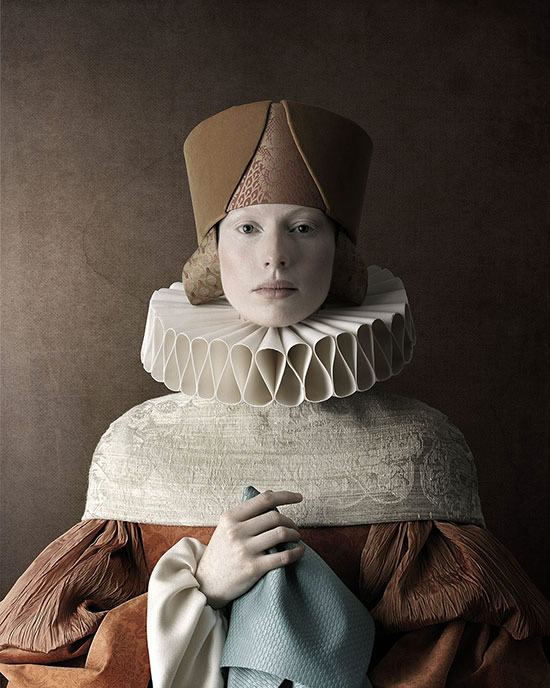 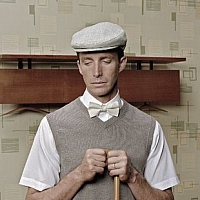 1503 - A VISIONARY RENAISSANCE
Don't try to search what happened in 1503. Whatever it happened (and where), it's a cultural chance. «1503» is a symbolic date and a non-geographic timeless space, where Christian Tagliavini's visionary Renaissance takes place. In this visionary Renaissance nine still characters are portrayed in solemn, die-cut costumes to die for. All of them have a name or a title - which is perfect for a private renaissance art gallery. But you'll also find something contemporary, unpredicted and capturing in their look and attitude: some details are quietly exaggerated while their glances are seducing each other despite you, the observer.


DAME DI CARTONE / CARDBOARD LADIES
Nine unconventional beauties, beautiful by contradiction: flat and rounded, untouchable and tactile. In bold colors and delicate skin tones, they pose flawlessly and wear loud geometries. Between two- and three-dimensional perception, «CARDBOARD LADIES» is a gallery of unique portraits where Christian Tagliavini browses Cubism, 17th century and Fifties-era in a way that goes beyond fashion and surface. This is more a subtle research on the depth of feminine allure, giving us neither paper dolls nor real women: just pensive, emerging figures. 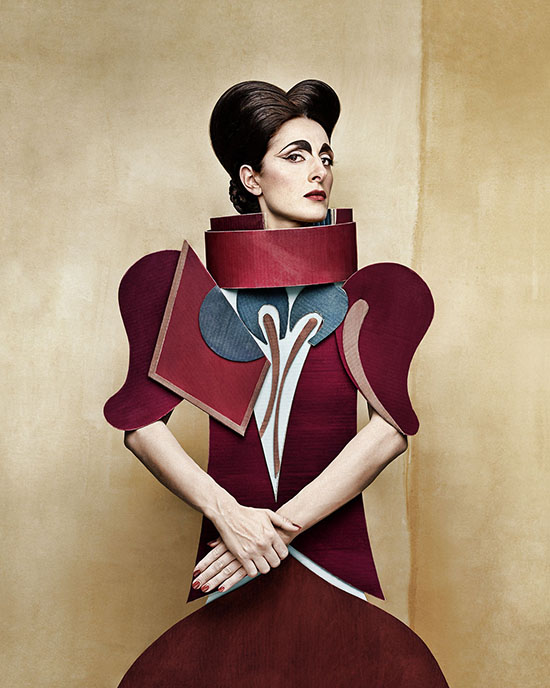