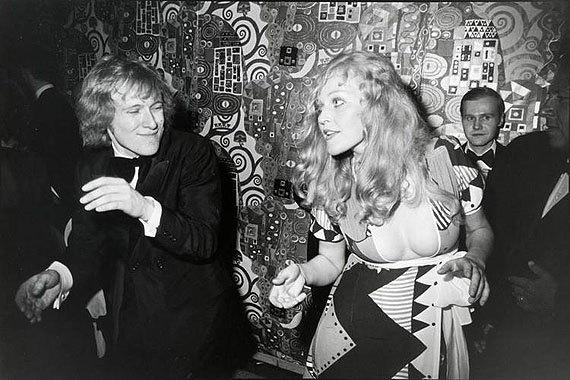 Often regarded as the founder of ‘street photography’, the American Garry Winogrand took countless photographs of women in New York between 1960 and 1975. A final collection of 85 photos was put together by John Szarkowski, the legendary curator of the Museum of Modern Art, for a work published in 1975 under the title ‘Women are beautiful‘.

For the most part taken on the street, Winogrand’s snapshots document the life of young and emancipated women of the period in a unique way. The photographer has created valuable documents illustrating the changes in women’s understanding of their own role – with self-confident female figures either enjoying themselves at parties or making their voices heard at political demonstrations. As a result of the wide time span, the viewer is able to experience the development of fashion and pop culture over two of the most lively decades of the past century.