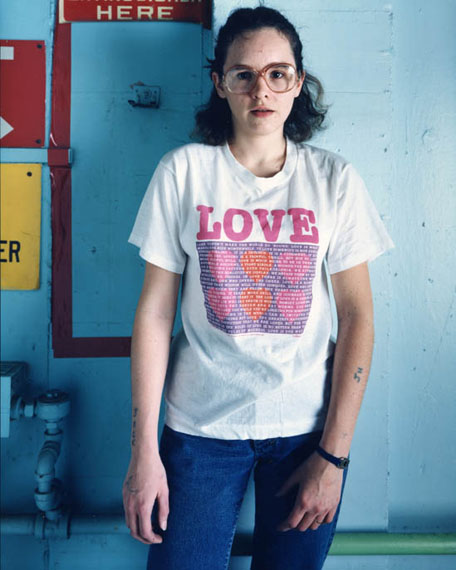 «Bruce Wrighton's work spanned a relatively small area, the downtown of Binghamton, New York, and a few nearby cities, and he had only a relatively short time to do it in, for he died in 1988 at the age of 38.

Yet he produced a portrait of a place and time – and a class – in America that brings a segment of history more alive than any textbook and is better to look at than most of them. The place comes through clearly enough in photographs of streets and diners, hotels and storage rooms, but it is in the portraits of people that it is most crucially discovered. You can find Wrighton's subjects today in many small cities, quite likely in more of them in 2010 than in the 1970s because numerous cities have lost their major employers and the burden of economic problems weighs even heavier.

So he has recorded a minor history with major ramifications, a history that is twice alive, once in its current echoes across the nation and once in lasting images. Photography, life, and history keep company everywhere.»