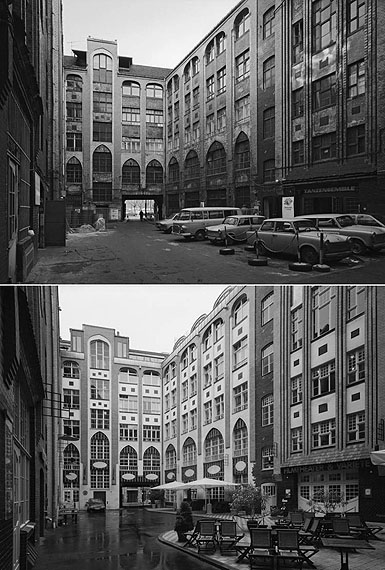 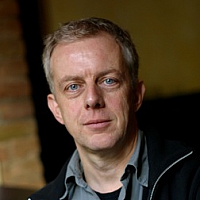 Part of the Fourth European Month of Photography Berlin 2010

When Stefan Koppelkamm travelled through East Germany in 1990, he wanted to document the state of urban and countryside situations which he was sure would disappear before long. He was not interested in new developments or the traces of advancing capitalism. Instead, he focused his eyes and camera on looking back, on the Germany of his parents and grandparents and what it must have looked like in their time. As an attentive observer, he sought out the ordinariness of house facades and street fronts, for example. Fourteen years later, he went back to all the places he had visited in 1990 to photograph the same streets, houses and situations from the exact same camera positions.

Twenty years after Germany’s reunification, the exhibition ‘Ortszeit Local Time. Photographs 1990–2004’ to be seen from 8 October to 21 November 2010 at the Museum for Communication Berlin, shows a representative selection from Koppelkamm’s photographic project in black and white. Hung in pairs – ‘then and now’ – these pictures not only document the changes in outward appearance, but also reflect the radical social and economic change in the so-called ‘new Federal States’ of East Germany.

Stefan Koppelkamm lives in Berlin and, since 1993, has lectured in visual communication at the Kunsthochschule Berlin-Weißensee (art college). Since the 1980s, he has carried out research and published extensively on historic and current aspects of architecture, the city and the countryside.