ICP opens with Cuba in Revolution 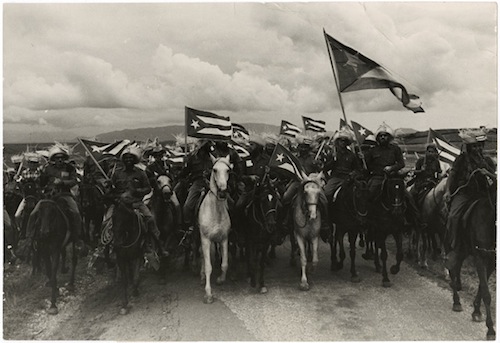 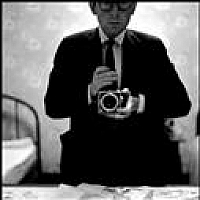 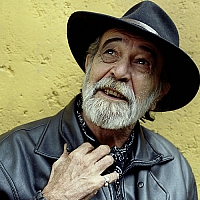 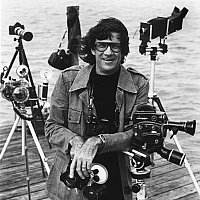 Cuba in Revolution, at the International Center of Photography (1133 Avenue of the Americas at 43rd Street) from September 24, 2010 through January 9, 2011, covers one of the most spectacular political events of the twentieth century, the Cuban Revolution of 1959. The improbable overthrow of the dictator Fulgencio Batista by a band of young communist guerrillas and intellectuals was a momentous occasion not only politically but also creatively, changing the way we think about the power of reportage photography and the role of photojournalism in our modern society.

Tracing the movement from the triumphal entry of the rebels into Havana on January 1, 1959, through the abortive Bay of Pigs invasion in 1961 and the Cuban Missile Crisis of October 1962, this exhibition shows the tremendous influence of photography in recording and encouraging the revolutionary movement in Cuba. Cuba in Revolution explores everyday life in Cuba before and after the Revolution and considers the ways in which both Cuban and foreign photojournalists helped construct the image of the Revolution abroad.

1133 Avenue of the Americas at 43rd Street New York NY 10036 T 212 857 0045 F 212 857 0090 www.icp.org More than 180 vintage works by 30 photographers, including important images of pre-Revolutionary Cuba by Constantino Arias, as well as classics by Henri Cartier-Bresson, Rau?l Corrales, Rene? Burri, and Burt Glinn are included. Among the outstanding photographs in this collection of vintage prints are Alberto Korda’s famous 1960 portrait of Che Guevara titled Heroic Guerrilla and never-before-seen images of Che’s death in Bolivia in 1967.

The exhibition charts the development of Cuban photography from the early 1950s until 1968, as it positions the work of the most prominent indigenous photographers—Korda, Corrales, Arias, Osvaldo Salas—alongside international photographers and photojournalists such as Cartier-Bresson, Burri, Glinn, Elliott Erwitt, and Flip Schulke. Arias injected a degree of social and political consciousness into his work of the early 1950s that in many ways presaged the concerns of the Revolution by focusing attention on the everyday realities of the Cuban people.

During the Revolution, iconic or even mythological images of the Revolutionary leaders proliferated. Initially, both domestic and foreign photographers had unprecedented access to Fidel Castro and his youthful cohorts, and many of the photographs that were taken at this time capture the do-it-yourself spontaneity of the Revolution. Also included in the show are rarely seen photographs depicting the counterculture of the 1960s that existed clandestinely alongside the sanctioned youth movements of the Revolution. After 1968 and the banning of private enterprise inside Cuba, most authorized photographs of the Revolution were limited to portraits of Castro in his official capacity as head of the Cuban state.