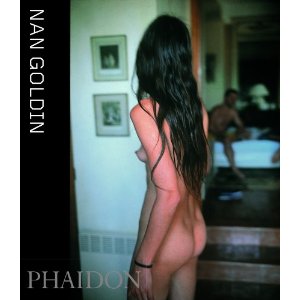 Recognized internationally for her intimate and compelling images, the American photographer Nan Goldin (b.1953) has lived and worked in Boston, New York, Berlin and in Paris, her current home. Since the early 1970s Goldin has taken numerous photographs of her friends and 'family', which form a significant and important body of work. She is most famous for her Ballad of Sexual Dependency photographs, a constantly changing slide show of approximately 750 photographs set to music. Goldin's life and friends became the focus of her work – a diary of friends and lovers in Europe and America, in the underground and gay scene. This accessible monograph is the perfect introduction to her work. --Ce texte fait référence à une édition épuisée ou non disponible de ce titre.
About the author
Nan Goldin is among the best-known and popular photographers in the world. Her photographs on the margins of popular culture: club scenes, drug users, cross-dressers, and others she has encountered throughout the world, made her a cult figure in photography. Her revelatory exhibition at the Whitney Museum of American Art in 1995 entitled "I'll Be Your Mirror", brought her work to an even wider audience. Goldin has had several books published by Scalo Publishers.