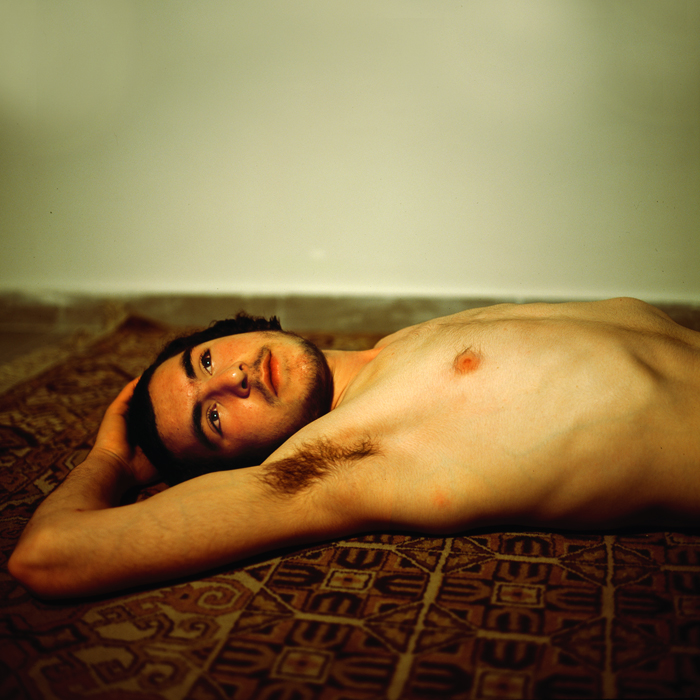 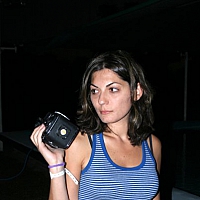 “Eros is considered the element that defines society and personality” (Sigmund Froid) The modern myth on Jewish orthodox man is created out of falls collective memory based on lack of understanding. “Orthodox Eros” creates a modern Visual essay that draws the view in a sofisticated path into the sensulity of the jewish world. Eros is a term derives from Modern Greek; it means passionate love, with sensual desire and longing. The Erotic is the Image and expiration of the Eros. Eros is the expiration of the tension between passion and desire. The cure of Jewish man identity is his ability in expressing his Eros. The visual Jewish Eros aesthetic resembles the Hellenistic and still is different. This Visual Reality deceives the total opposite essence of Eros. While the Jewish Man Build his Eros from Emotional and mental devotion to God and the Torah the Hellenist (secular, Modern, Gay) man, Builds his Eros out of Intellect, reason and reality and pleasure. The esthetic illusion that hides the ethic point provokes the need in analyzes and define the Jewish Eros and its visual. The Boy – is a direct Photograph that leans on Jewish Visual Philosophy in which the aesthetic derives from the ethic point, mixing it with the rich but tendentious Images of art History ( as Caravaggio) for the symbolic of light and visual aesthetic of man. This and the accurate combination between documentary and staged Photography creates associative layers of reference for the viewer, arousing new approach to the Image of the Orthodox Jew and Jewish Philosophy as a sensual social and human role today.