The Family and the Land, Sally Mann 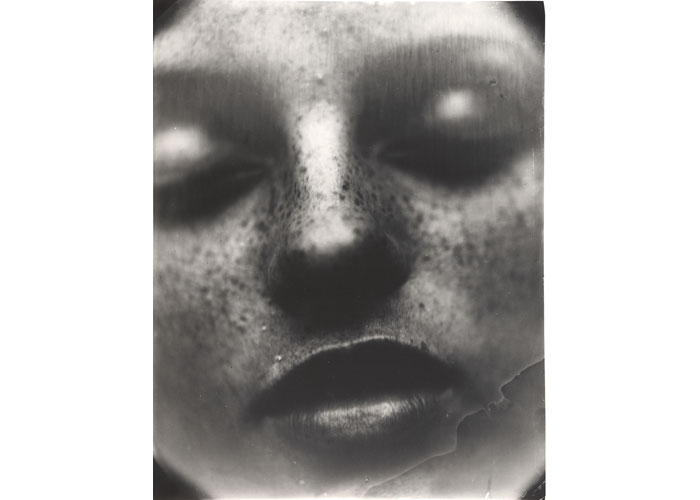 The work of American photographer Sally Mann is deeply rooted in both her family, and the landscape she lives and works in. This exhibition, her first solo-show in the UK, draws on several powerful photographic series from throughout her long career that reflect these influences.

Sally Mann (b.1951, USA) first came to prominence for Immediate Family (1984 – 94), a series of intimate and revealing portraits of her three young children Emmett, Jessie and Virginia. Taken over ten years, Mann depicts them playing and acting to camera in and around their homestead in Virginia. Capturing their childhood in all its rawness and innocence, both this and the later series Faces were born out of a collaborative process between mother and child.

Changing focus to the landscape close to her home, the series Deep South (1996 – 98) draws on significant locations from the American Civil War. The photographs are ghostly lit and covered with delicate marks and drip trails – a result of using antique cameras and processes which Mann relishes – that imbue them with a sense of time suspended.

The most recent series in the exhibition, What Remains (2000-04), brings together both of the earlier strands. Facing us are beautifully realised portraits of decomposing bodies returning to the land, photographs taken at a research facility in Tennesse. Dealing directly with the social taboo of death, Mann treats this subject with sensitivity, encouraging us to reflect on our own mortality and place within nature’s order.

The Family and the Land: Sally Mann at The Photographers’ Gallery is an edited version of a touring exhibition, conceived by Sally Mann in collaboration with Hasse Persson, Director, Borås Museum of Modern Art, Sweden.