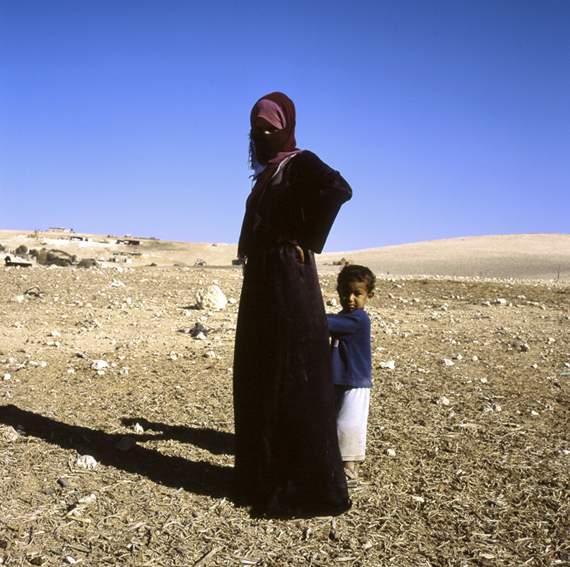 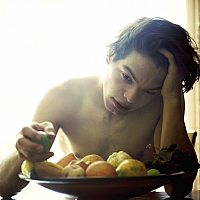 HomeLessHome will aspire to investigate the relationship between the private home and the state. It will study the formal and functional similarity between the two spaces which enables the definition of both as "home" (the national home), and the difference between them, which traditionally places the former in the private (or natural) sphere and the latter in the political sphere. The difference will be explored in light of the traditional placement (since Aristotle) of the home as the "other" of the political, containing what has been removed from it, and thus defining the contours of the political, which it may not trespass. The home is seen as something "natural", as a space dominated by needs that are of no interest to the designed public space. Its interior is identified as a private, safe space, beyond the reach of legitimate intervention of the state. HomeLessHome will seek to highlight those places where despite the difference between the private and the national home, the distinction between the private and the political spheres becomes blurred. The contours of the home will be exposed as something that needs to be constantly redefined, since the political invades the home time and again, and the private home can be politicized at any given moment. HomeLessHome will attempt to deal with two different concepts of distinction between state and home. At the one end is the sanctification of the home as an enclosed, secure and homogenous space which assumes the existence of an autonomous subject residing in it, separated from the public outside, and whose contours delineate the space into which the political (or the public existence) cannot invade. At the other end is the total deconstruction of the home as a private space or the individual's right to "domesticate" the space. Its extreme expression is in the demolition of homes or the expropriation of the right of citizens to create a "homey" sense of belonging, intimacy and identity defined by place.