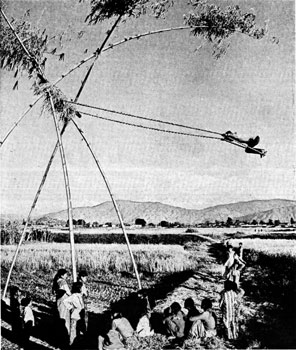 The Frac Bourgogne/Regional Fund of Burgundy for Contemporary Art has invited Armando Andrade Tudela (born in 1975 in Lima – Peru) to hold his first solo show in France. He recently embarked upon a series of monographic exhibitions, including the one at the FRAC Bourgogne, like so many stages in his thinking about the conceptual and formal presuppositions of Modernity. In them, more precisely, he sees space, an environment defined by an architectural, geographical and even social viewpoint, but also from the angle of its function as exhibition venue.

After living in Lima, then training in London and the Netherlands, before staying in first France and now Berlin, this has all prompted an interest in projections and translations of things imaginary and thoughts which exist from one culture to another. The main aim of his work is the circulation of forms in heterogeneous contexts. By means of sculptures, drawings, photographs and films, he takes a keen look at how aesthetic ideas are conveyed and assimilated at a local level, for example the way the modernist impact has spread and been interpreted in the South American continent. He thus deals with a formal vocabulary akin to Minimalism, and forms and images borrowed from the daily round, from art history, and from popular culture.

In his more recent research, he has been experimenting with the exhibition venue as a "foldable" space in which combinations of different things leave potential meanings in their wake. He is close, here, to many artists of his generation, trying to create an environment which does not have a single centre of gravity, but develops many, ad infinitum. For his show at the Frac Bourgogne, he has chosen to carry on his exploration of space through sensations of gravity, balance, and relations of scale and trajectory… What is involved for him is getting away from what is already there in order to create not discomfort, but to use his own word, "obliqueness." By means of arrangements and devices with a mixed identity, somewhere between sculpture, exhibition scenery, and architecture, and by referring to a varied range of contexts, he produces a heterogeneous space in which meanings ancient and modern can be at once challenged and reformulated.