A Journey of Exile - Viviane Dalles 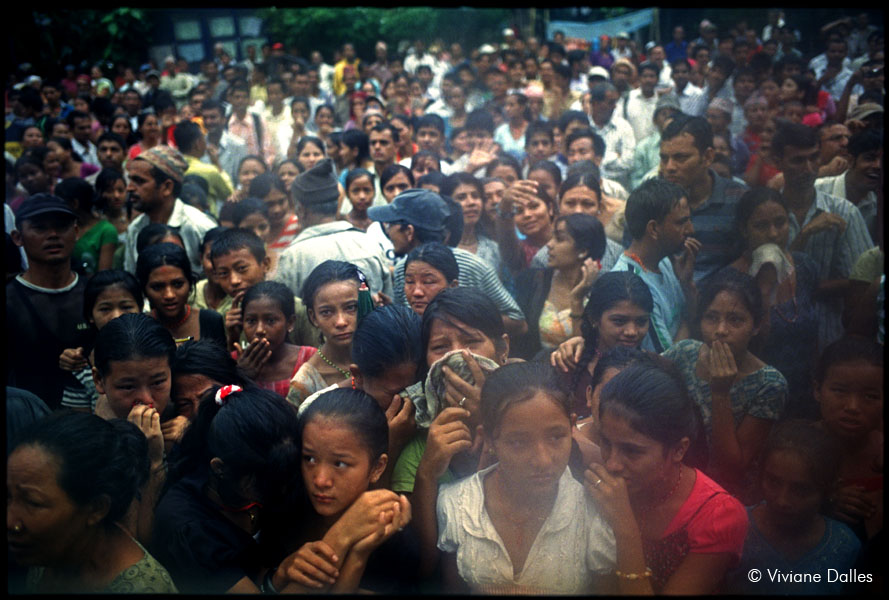 Viviane Dalles was born in France in 1978. Passionate about the history of art, she studied applied art at the University Paul Valéry in Montpellier. In 1999 she entered the National School of Photography in Arles. After graduating, she worked in Paris at the Henri Cartier-Bresson Foundation where she archived the famous photographer’s prints. Following that, at the Magnum agency. At the beginning of 2005, following the tsunami, she quit her job at the archives of the Magnum agency and bought herself a ticket to the Tamil Nadu region in India. Here she witnessed the victims’ lives as the media coverage faded out. She spent more than two months in temporary shelters alongside families affected by the disaster and saw the difficulties they faced in returning to a normal life. This first reportage changed her life and she decided to become an independent photojournalist. Since then Viviane works mainly in Asia – India, Cambodia, Thailand, Nepal and Bangladesh. Her photographs have been published in the international press such as Le Monde, Le Figaro, Marie Claire, The Guardian and Newswee. Viviane’s hard work and engagement were awarded in 2008 with the Vocational Prize from the Bleustein Blanchet Foundation.