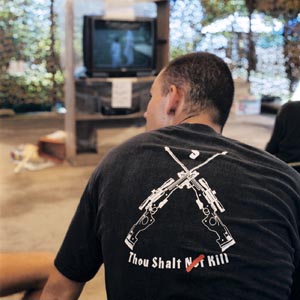 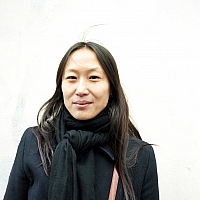 In 1999, after 25 years of Indonesian rule, the people of East Timor went to the polls to vote in a referendum offering Independence or self-autonomy. The resistance and protracted guerrilla war that ensued Indonesia’s invasion in 1976 had resulted in an estimated 100 000 people dead and the East Timorese overwhelmingly voted for full independence. In response, military backed Militia, loyal to Indonesia, went on a rampage, destroying 70% of the country’s infrastructure and forcing an estimated 300 000 people across the border into Indonesian West Timor.

Order was returned after the intervention of the Australian led InterFET force and Timor started its path to independence under the guidance of the United Nations. The 20th of May 2002 saw the birth of the 21st century’s newest Nation, Timor Leste, but the challenges relating to the establishment of a new government, society and economy simultaneously have been immense. Timor Leste is one of the world’s poorest nations, ranking below both the Congo and Sudan in its indicators of human development. The adult literacy rate is only 58% and one in ten children dies before it reaches five years of age. 42% of the population is under 15 years of age and life expectancy is 56 years.

Dreams of an idyllic independent Timor have been further complicated by poverty, the lack of economic opportunities coupled with unresolved social and political tensions for government and law and order institutions which are divided, weak and fragile. These all came to a head during the crisis of April – May 2006 after violence broke out following the sacking of 591 soldiers who had left their barracks to protest against discrimination based on regional affiliation. Since then the situation has, with a few hiccups, stabilised somewhat although many of the underlying problems are still to be fully addressed. Timor Leste remains heavily dependent on international aid and UN support as it slowly learns to take control of it’s own destiny.