Waitin' Around To Die - Christoph Dettmeier 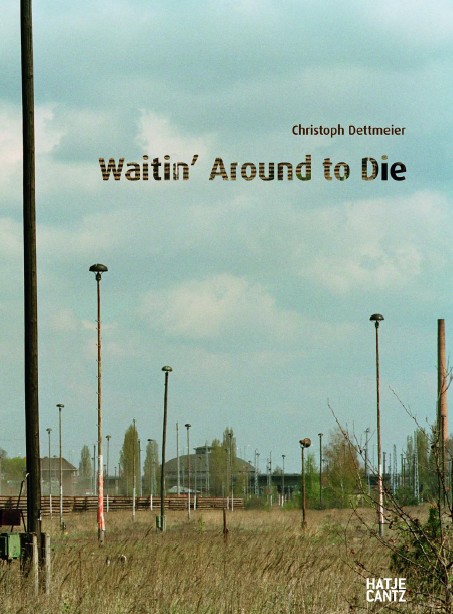 The Wild West is everywhere! Installation artist Christoph Dettmeier (*1966 in Cologne) seeks out— and finds— the endless prairie in Germany’s Ruhr Region, in Detroit, or in Berlin. Isolated industrial wastelands take on the role of the “ghost town” in his works. They form the background for silhouettes of lone riders or repulsive figures wearing cowboy hats. Whether in photographs or collages, in sculptures or as video backdrops for his quirky lecture and song performance Die Stunde des Cowboys (The Hour of the Cowboy), the way Dettmeier depicts these nondescript places makes them look surreal, absolutely timeless, and astonishingly picturesque. The film images in the viewer’s mind provide an extra emotional charge to the vast landscapes, and, the few heroic props Dettmeier features in his “country karaoke shows”— boots and spurs, Johnny Cash songs, whiskey, cigarettes— are ultimately enough for the myth of the Wild West to rear its head again!