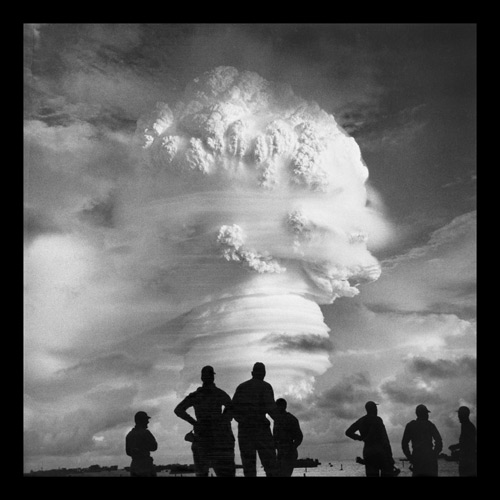 Opening night will be held on 5th November 2009 at 7pm

Meeting with Michael Light on 6th November at 7pm at the Skwer -
the Branch of Artistic Centre Fabryka Trzciny, Krakowskie Przedmiescie 60A

Michael Light (1963) is San Francisco-based photographer and bookmaker whose work deals with the politics of the environment and America's cultural relationship to it. Light has been exhibited internationally and his works are in numerous public and private collections. His archival photographic projects FULL MOON (1999) and 100 SUNS (2003) have garnered global acclaim. Light was a recipient of a John Simon Guggenheim Fellowship in Photography in 2007 in support of his ongoing aerial survey of the contemporary arid American West.