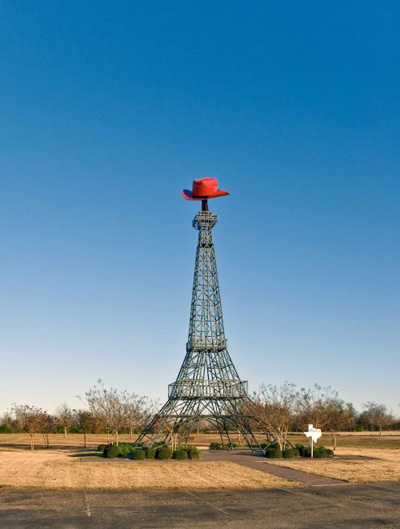 With No Room to Answer at the Aargauer Kunsthaus the American-Swiss collaborative artist couple Teresa Hubbard and Alexander Birchler present key works from their oeuvre. In its scope unprecedented in Switzerland and arranged thematically rather than chronologically, the exhibition includes video installations as well as photographic works in which people and spaces mesh together to form wondrous sceneries.

The American-Swiss artist duo Teresa Hubbard (b. 1965) and Alexander Birchler (b. 1962) are internationally renowned for video and photographic works characterised by enigmatic plot lines and imagery which exerts a somnambulistic pull. Their work in film and photography revolves around the interplay of man and space, of presence and absence, of outer and inner world, of reality, dream and memory.

In the survey exhibition No Room to Answer at the Aargauer Kunsthaus, the artist couple's most comprehensive show in Switzerland to date, Teresa Hubbard and Alexander Birchler present video installations and photographic works created since 1991, providing viewers with fresh insights into links between the two strands of work. Their most recent work, Grand Paris Texas, will be presented for the first time in Switzerland. With a running time just short of one hour, this film adopts a documentary format in taking the abandoned movie theatre "The Grand" - the former site where filmic illusions were projected - and combining it with projections on the town of Paris in Texas, which are intertwined both with the French metropolis and with the film by Wim Wenders. In addition the exhibition will include objects from the artists' archives, which reveal aspects of their creative process.

Cinematically as well as architecturally lavishly produced, their video pieces plumb conflicts associated with desire and suppression, gender attitudes, remembering and forgetting. Using open-ended narratives which link storylines with settings in complex ways, they unhinge the space-time system. Rather than in dramatic intensification, the artists are interested in an epic unfurling of things hidden. The locations which are captured in brilliantly-coloured images are both real places and film sets and are chosen based on the artists' personal experiences, as well as literary and cinematic sources.

The exhibition No Room to Answer was shown at the Modern Art Museum of Fort Worth in Texas as a solo exhibition in 2009. Following its presentation at the Württembergischer Kunstverein in Stuttgart (video works only), Hubbard/Birchler refined the exhibition concept for the Aargauer Kunsthaus, adapting it to the specific givens of the museum's galleries. In Aargau the exhibition also includes two works from the Aargau art collection. Born in 1965 in Dublin, Teresa Hubbard grew up in Australia and the USA and studied at University of Texas in Austin from 1985-1988. Alexander Birchler was born in 1962 in Baden, Switzerland, and studied at the Hochschule für Gestaltung und Kunst in Basel from 1983-1987. In 1990-1992 both attended a master's programme at the Nova Scotia College of Art and Design in Halifax, at which point they started to collaborate. Since 2000 the artist couple lives and works in Austin, Texas.

In addition to numerous solo exhibitions, Teresa Hubbard and Alexander Birchler have been included in a large number of group exhibitions and biennials throughout the world, including the Venice Biennale (1999) and the Liverpool Biennial (2008). Their work has been shown at prestigious venues such as the Whitney Museum in New York, the Nationalgalerie in Berlin, the Museum für Gegenwartskunst in Basel, the Museo Reina Sofia in Madrid or the Mori Museum in Tokyo.