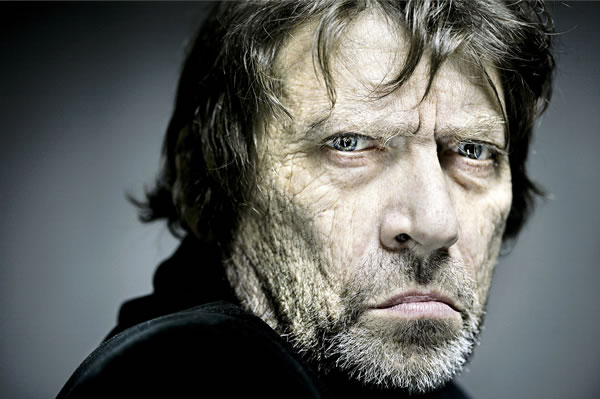 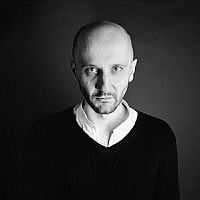 These photographs belong to the cycle Figures du pouvoir / Figures of power. They show power in France at the beginning of the 21st century.
More precisely, these pictures show men of authority, which is not exactly the same.
If power is immutable, men of authority are actually «flaky».
They are ministers, admen, advisors, press owners. What is portrayed here is a power undergoing radical transformation, poised.
Do ministers still have real power?
Several people among the admen have been part of the golden age in advertising during the 80’s and 90’s. Nowadays it has completely changed. Advertising gave way to an exclusive image. Newspaper and magazines will still exist within 10 years? What is photographed is a disappearing world.
The power is the dream of defying the time, but well-knowing that the time will be stronger. The man of authority knows he has lost.