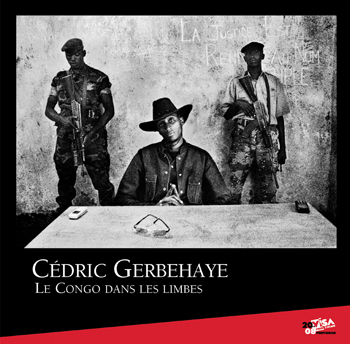 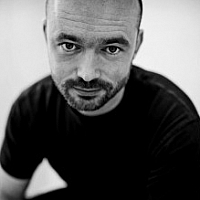 Ten years of armed conflict left the Democratic Republic of Congo (DRC) sapped of all strength. Today, the population is still suffering the effects of the conflict in everyday life (disease, malnutrition, and under-development), plus continuing murder and violence. In 2006, the DRC finally embarked on a course designed to restore political process, holding the country’s first democratic elections. This meant political reconciliation, requiring widespread impunity for key figures involved in the conflict, but this soon became an obstacle to the rebuilding of the country. The problem became even greater with the failure to demobilize the militia and the failure to establish a new national army comprised of forces from all the armed groups of the past. The situation was critical in Eastern Congo, in the regions of Ituri and Kivu with great mineral wealth and in strategic positions on borders with Uganda and Rwanda, where there were most fatalities; while the rest of the country was not spared (e.g. Lower Congo and Northern Katanga), it was not as severely affected. In 2007, 437 000 people had to flee their villages to escape fighting, rape, forced recruitment of child soldiers, and exactions perpetrated by every party. Basic community values were attacked through deliberate and targeted use of rape as a weapon of war to terrorize and humiliate the population, striking at a vulnerable group. One little-known consequence of this armed conflict has been the massive attendance of Congolese communities at “Revival Churches”. The success of these churches and of their somewhat unscrupulous pastors has mainly come by exploiting the confusion and dismay of people who have had to cope with so many difficulties in their daily existence. The economic and social fabric of society has completely disintegrated, leaving scope for easy arguments which, while mere delusions, may appear to offer short-term relief. Current estimates are that half the population of the capital, Kinshasa, attend one of the 8000 “Revival Churches”. With various conflicts either emerging or being waged in neighboring countries (e.g. Somalia, Chad, Sudan, and Eritrea) together with the “success” of the elections, it may seem that international donors and the international community have lost interest in Eastern Congo, yet the situation remains critical. The last wave of violence was in Kivu, between August and December 2007, and was triggered by fighting between the 25 000 members of the DRC armed forces (FADRC - Forces armées de la RDC) and 4000 rebels faithful to Laurent Nkunda, a former general now stripped of his rank. This led to a massive population shift, with an estimated 800 000 displaced persons. Peace agreements drawn up in January 2008 have done nothing to change the situation. Civilians are always the first victims, and armed groups and members of national military forces continue to make illegal gains from the country’s natural resources which provide a source of income to fund the conflict. BY CÉDRIC GERBEHAYE
Delivery period: 5 day(s)