A Million Shillings: Escape from Somalia 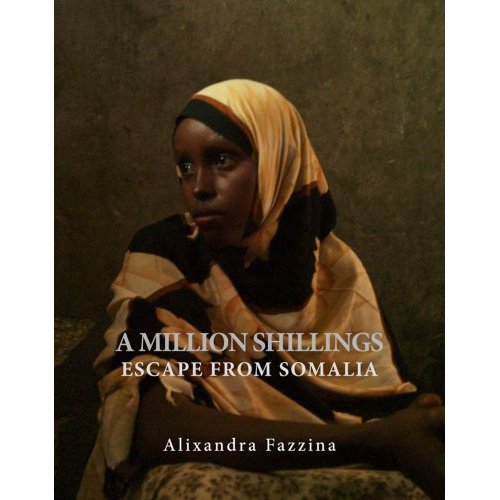 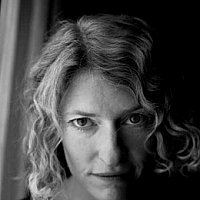 Alixandra Fazzina has followed the desperate exodus of Somalians excaping the violence of their Country , thorned by a ferocious civil war now in its seventeenth year. She captures their voyage from both sides of the water; from the established smuggling routes out of Somalia, to the migrants subsequent fate as they arrive in Yemen. Many, however, do not make it this far.

Life in this volatile region is so cheap, that people are willing to bet everything for just $50- one million Somali shillings.

Risking capsizing, or robbery, rape and violent attack by the smugglers themselves, the refugees face just a one in twenty chance of making it across alive.

Despite the risks, tens of thousands each year take their chances at sea rather than stare death in the face at home.