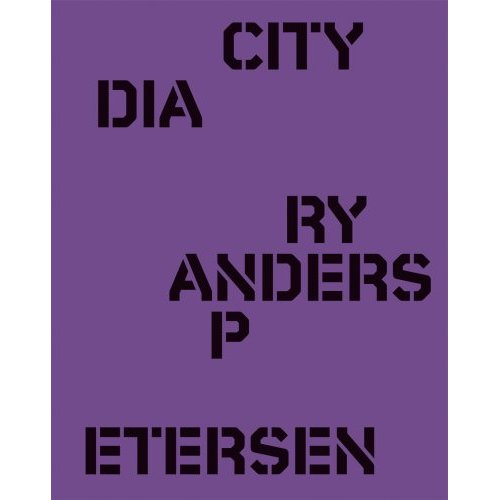 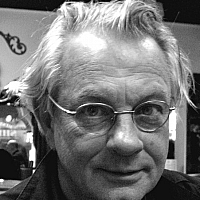 To Anders Petersen everything is private and what is private is everything. That which is private exposes the very nature of humanity, what binds us and what lies between us. Petersen’s photographs almost appear to be the work of a wide-eyed innocent, a young boy in a state of permanent amazement traveling through an alien wonderland with its secret love encounters and bewildering adult conflicts. His pictures are intimate–lovers in the night, people in the street, inmates in Swedish prisons, patrons in a Hamburg bar–and disclose often unpleasant details with a probing, somewhat detached eye. In the world of Anders Petersen, all things remain incomprehensible and strange, though often indecently enticing. A woman’s gaze into the camera turns into an unsettling invitation, often of the forbidden kind.