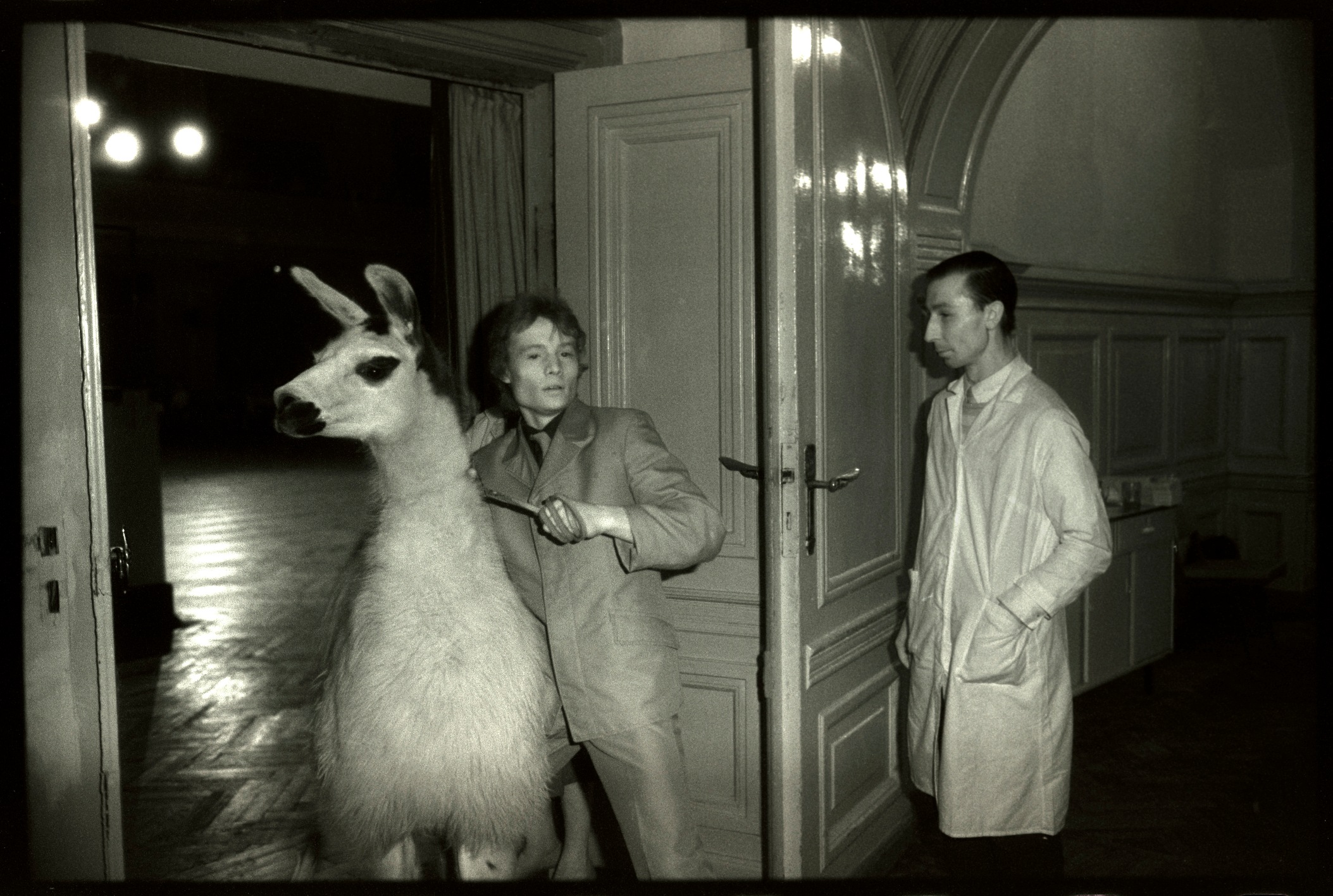 "Übergangsgesellschaft" (Transition Stage) is an exhibition of photographs produced in the 1980s in the GDR. The works, which avoid pathos, are at once poetical and punctilious in the way they depict the mood of those momentous years.

In selecting pictures for the exhibition the Academy was not primarily concerned with the fall of the Wall, the demonstrations that preceded it or a chronicle of the popular movement. The exhibition focuses on the far-reaching changes, atmospheric and political, that were exploding the canonical rules governing image and were informing a new subjectivity in the work of artists. One theory posited by the exhibition is that it was precisely these changes that laid the ground for citizens' protest against the norms and aesthetics of a system. So it is that the exhibition at Pariser Platz does not so much catalogue the heroic events of a popular revolt as present a multi-faceted impression of a social situation which could only end in auto-dissolution.

The photographic section of the exhibition dovetails with an installation by Thomas Heise, likewise a member of the Academy. Heise's installation is an assemblage of asynchronous pictures, everyday observations and other fragments using visual and audio material gathered in the course of an art career spanning 30 years.

The exhibition forms part of the Academy's "Arts and Revolt '89" programme, an assessment of the 1989 upheavals that follows hard on the heels of its treatment last year of the 1968 revolts. The opening on 9th July will be followed by an Academy discussion. Events scheduled for 16th and 24th September will be dedicated to Hans-Hendrik Grimmling and Wolfgang Hilbig. On 9th October 2009 the Academy is planning a Long Night of readings, discussions, concerts and performances. Other events to be announced.