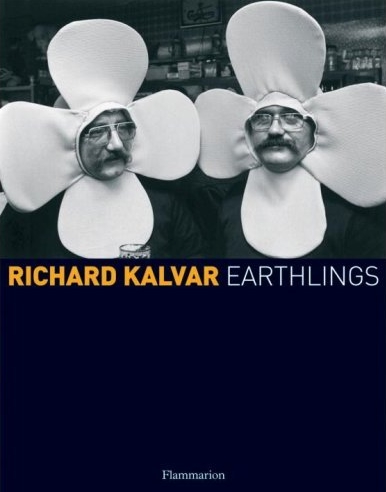 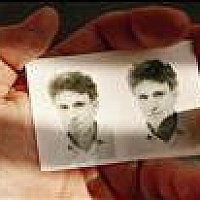 "Funny photographs are rarely great photographs. Their visual punch line kills the qualities we associate with a deeply meaningful or provocative image. Engaging as they are, the funniest pictures made by Elliott Erwitt or Garry Winogrand are almost never the photographer's best images. Neither has created more than a few pictures that make you laugh but still say something important, or interesting, about human experience.

"Richard Kalvar seems constitutionally able to do so. A member of Magnum since 1977, he has somehow flown below the radar. But Kalvar's first-ever monograph, Earthlings, makes abundantly clear that his best pictures are his funniest ones. These pictures are not one-liners, instead veering comfortably into surrealism. They bring to mind the Surrealists' favorite sentence from their favorite novel, Les Chants de Maldoror, in which a character is called "as beautiful as the chance meeting on a dissecting table of a sewing machine and an umbrella." Or a popsicle and a harmonica.

"Of course the chance meetings depicted in Kalvar's photographs, which were exhibited in a spring retrospective at the Maison Européenne de la Photographie in Paris (Kalvar's main base), are methodically sought out. Like subatomic particles, they don't exist until observed. And they are often unsettling in their humor. Here, two orally fixated Greenwich Villagers seem oblivious to what might be a Brobdingnabian corpse laid out on a gurney. The leg's owner is apparently napping on the roof rack of a car, perhaps his home -- like his fellow Earthlings, just doing what it takes to be human."[via PopPhoto]