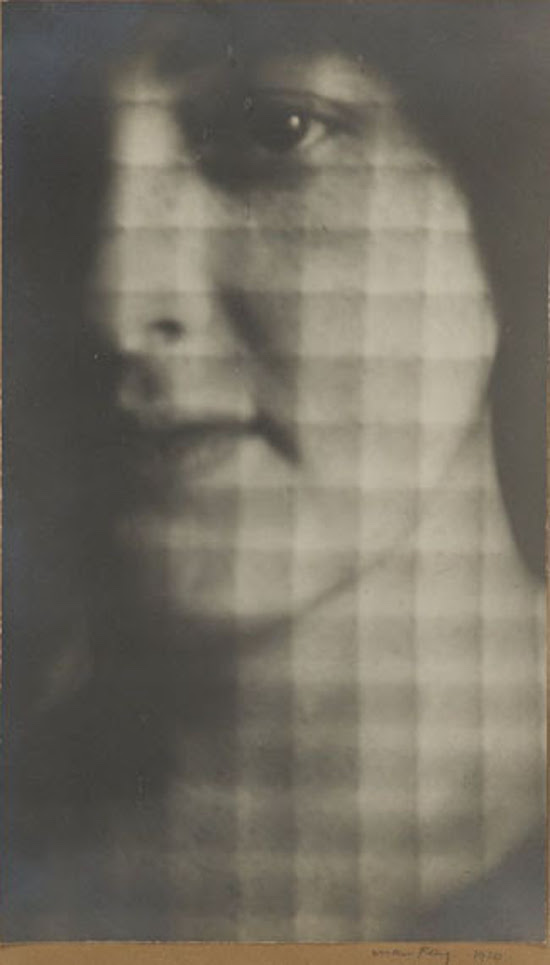 For their Autumn Season, the Auction House Boetto in Genova has the pleasure of presenting a collection of Man Ray's photographs which include two vintage gelatin silver prints produced at the beginning of the 1900's: Portrait of Lily Butler darkroom elaborated (€13.000/15.000) and the Parisian scene Place Vendome (€ 6.000/8.000) taken from the collection of Florence Henri, freelance photographer and anti-conformist exponent of the Bauhaus of Weimer, a scholar of Wassily Kandinsky and Paul Klee, with a Self Portrait from 1928 re-printed in 1977 (€1200/1500).

We would also draw your careful attention to Andres Serrano's The Morgue (Airplane Crash) (€ 8.000/9.000). This work comprises of a series of photographs aimed to shock its public taken in 1992 in a morgue. Stereometric forms in plaster of Paris created in the 19th Century, to aid students in their understanding of Trigonometry, is the theme used in Mathematical Forms (2004) by Hiroshi Sugimoto. In these gelatin silver prints, the Japanese artist's purpose was to show that it was possible to produce works of art quite unintentionally and that, in fact, the result can be of greater value in these cases (€16.000/18.000). Also considered a sculpture is that of Mussolini's profile by Robert Mapplethorpe. The vintage gelatin silver print was taken in 1988. (€12.000/13.000). Others in the auction include : the view of Tokyo from 1987 Thomas Struth (€ 5.800/6.500), then amongst those most appreciated and acknowledged of the artist, namely, a perspective of the Greek Island Siphnos by Henri Cartier Bresson (€ 6.000/6.500), a double portrait by Nan Goldin (€ 3.800/7.000), and Shirin Neshat's photographs, to mention but a few names brought together for this particular auction. 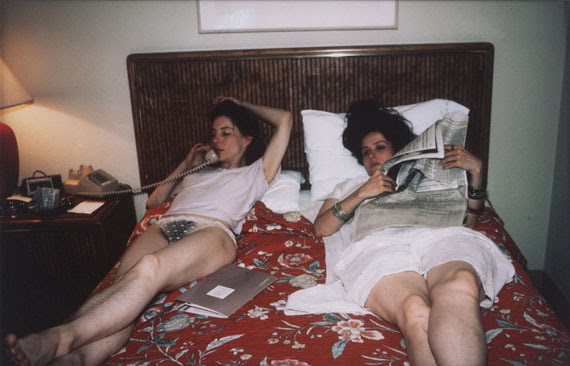