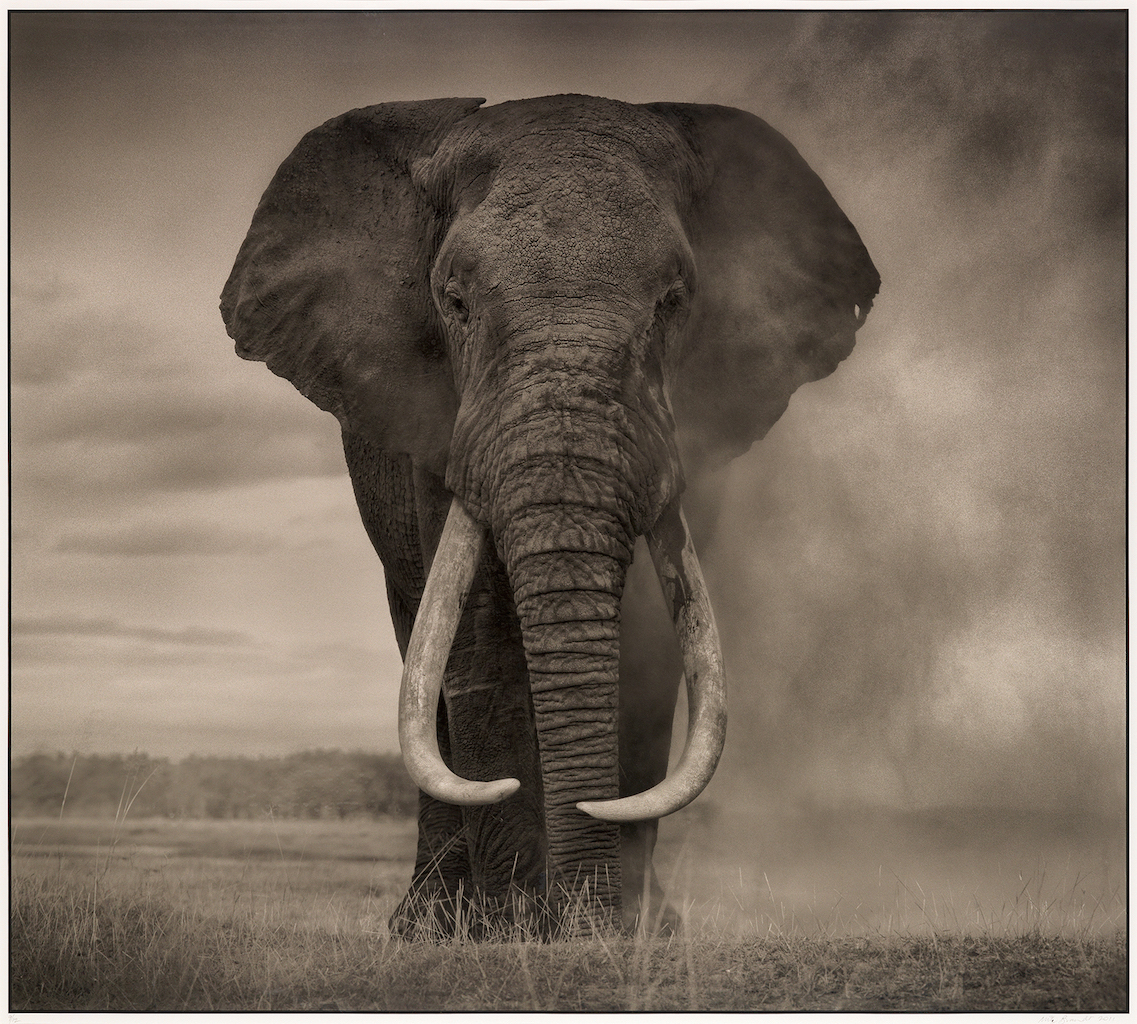 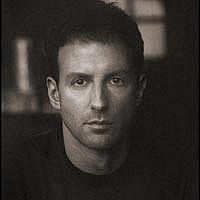 Headlining the sale is a full set of the 20 bound volumes of Edward S. Curtis’s The North American Indian. Printed on Japan vellum and with the signatures of both Curtis and Theodore Roosevelt in volume one, the present set is number 63 of an intended 500 copies, printed from 1907-30, of which only approximately 275 were bound. Swann’s Photographs Department notes “Curtis’s masterwork represents a unique conversion of the emerging art of fine art photography, the documentary idiom and the sophistication of artisanal bookmaking.” The pre-sale estimate for this set of 20 volumes is $250,000 to $350,000. 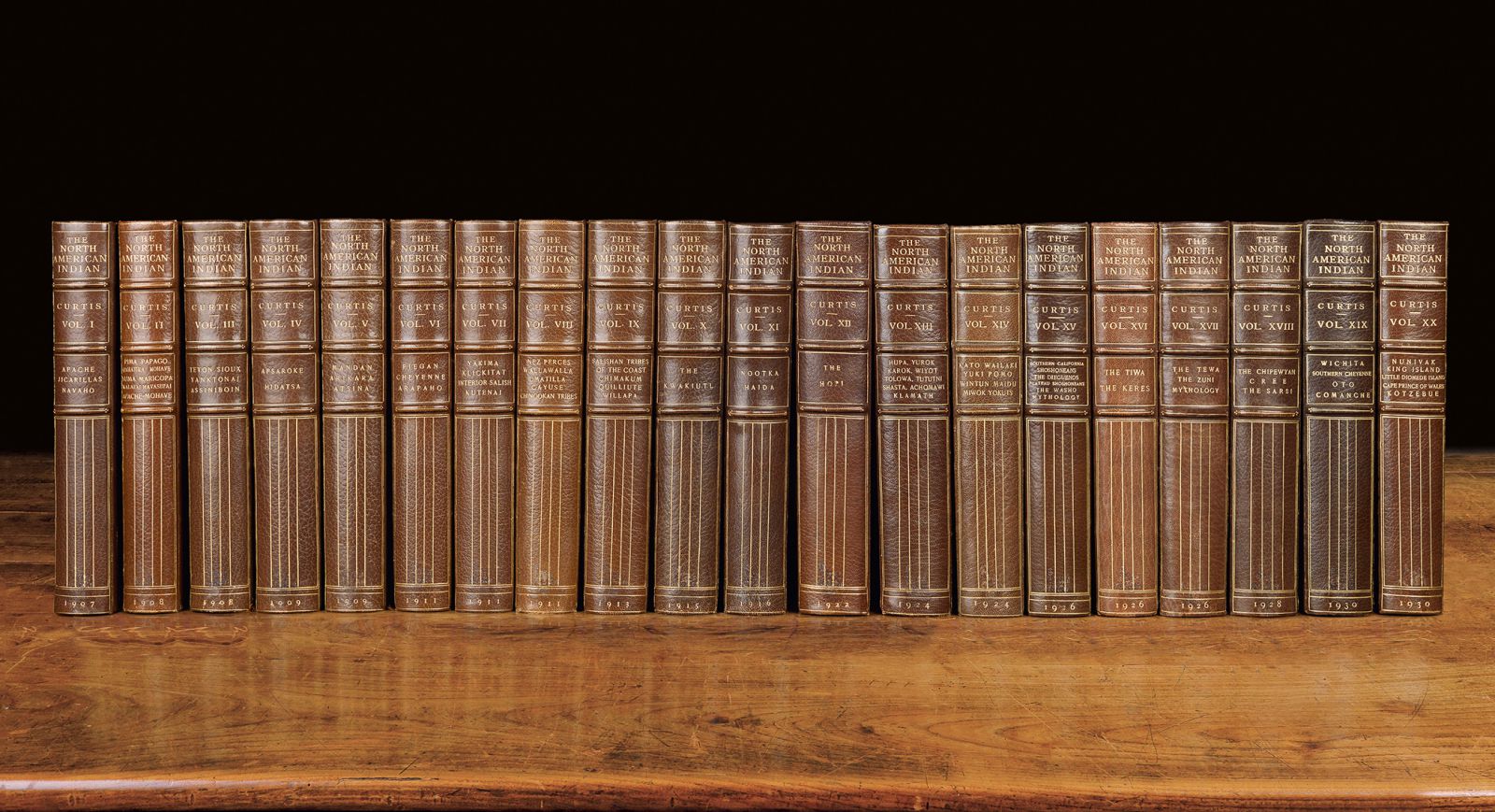 
A section of the sale is devoted to exotic travel images, with two important groups of photographs by Felice Beato: one of pre-industrial, feudal Japan, the other of Delhi, Agra and Lucknow in India, both from the mid-nineteenth century ($15,000 to $25,000 and $10,000 to $15,000, respectively). A never-before-seen set of 50 platinum prints by Frank A. Rinehart from the Trans-Mississippi and International Exposition in 1898 presents a rare and possibly unique opportunity to view Rinehart’s body of work as a significant visual document of Native American culture as it transitioned into the twentieth century. The present photographs have been passed down through family from the original owner, Gurdon Wallace Wattles, the organizer and chairman of the exposition ($30,000 to $45,000).