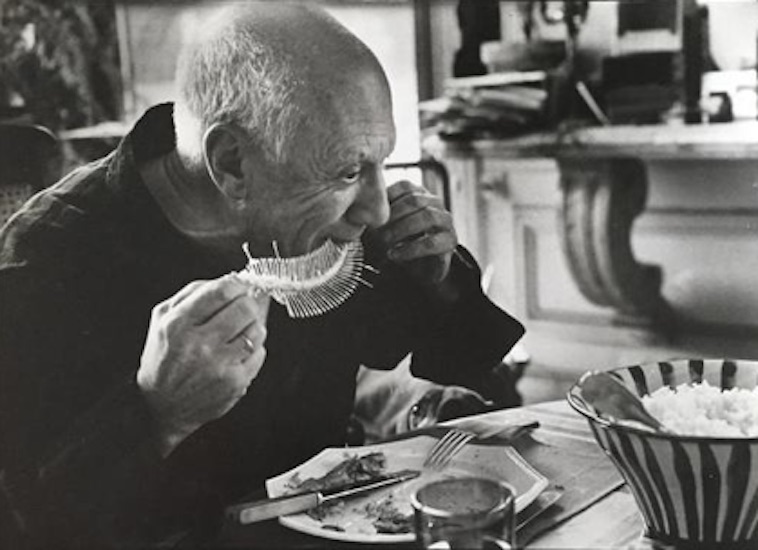 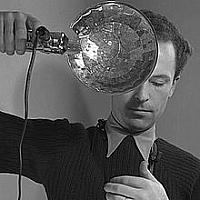 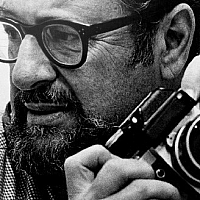 An auction of outstanding examples of photography from the 1930s to the 1970s. Presented in partnership with POBA, this sale provides an access into the extraordinary collection of Carol Carlisle (1924-2011), who served as managing editor of Popular Photography Magazine for over three decades.

Building on its mission to promote the work of artists who died without recognition of their full talents, POBA | Where the Arts Live is joining with Paddle8 for a series of online auctions, starting with an auction of photographs from the collection of former Popular Photography managing editor Carol C. Carlisle, among them many unseen, artist-marked images by three dozen of the 20th century's best photographers, including Mary Ellen Mark, Giuseppe G. Pino, Leon Levinstein, and Arthur Rothstein.

The history of Carlisle’s collection epitomizes why POBA is a vital service to heirs and estates of deceased artists. After her death in 2011, Carlisle’s daughter, Jaye Smith, came across a trove of 1,200 prints in her mother’s attic. While the collection included photos that Carlisle had taken herself for the cover and pages of Popular Photography, Smith soon discovered that some of the photographs were taken by some of the mid-20th century’s most celebrated photographers. The New York Times recently chronicled how POBA helped Smith preserve her mother’s collection.

Highlights of the auction, which runs through December 15th, include: 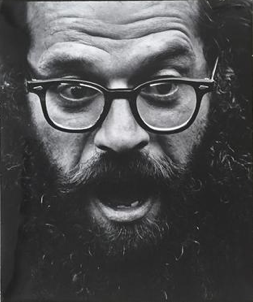 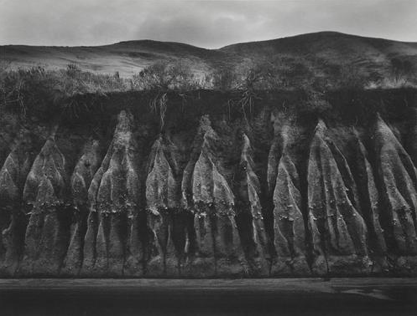 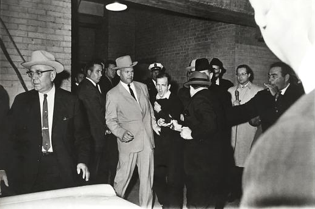 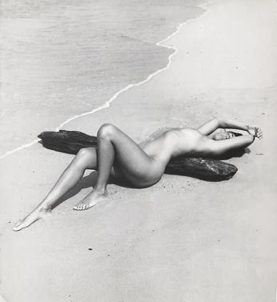