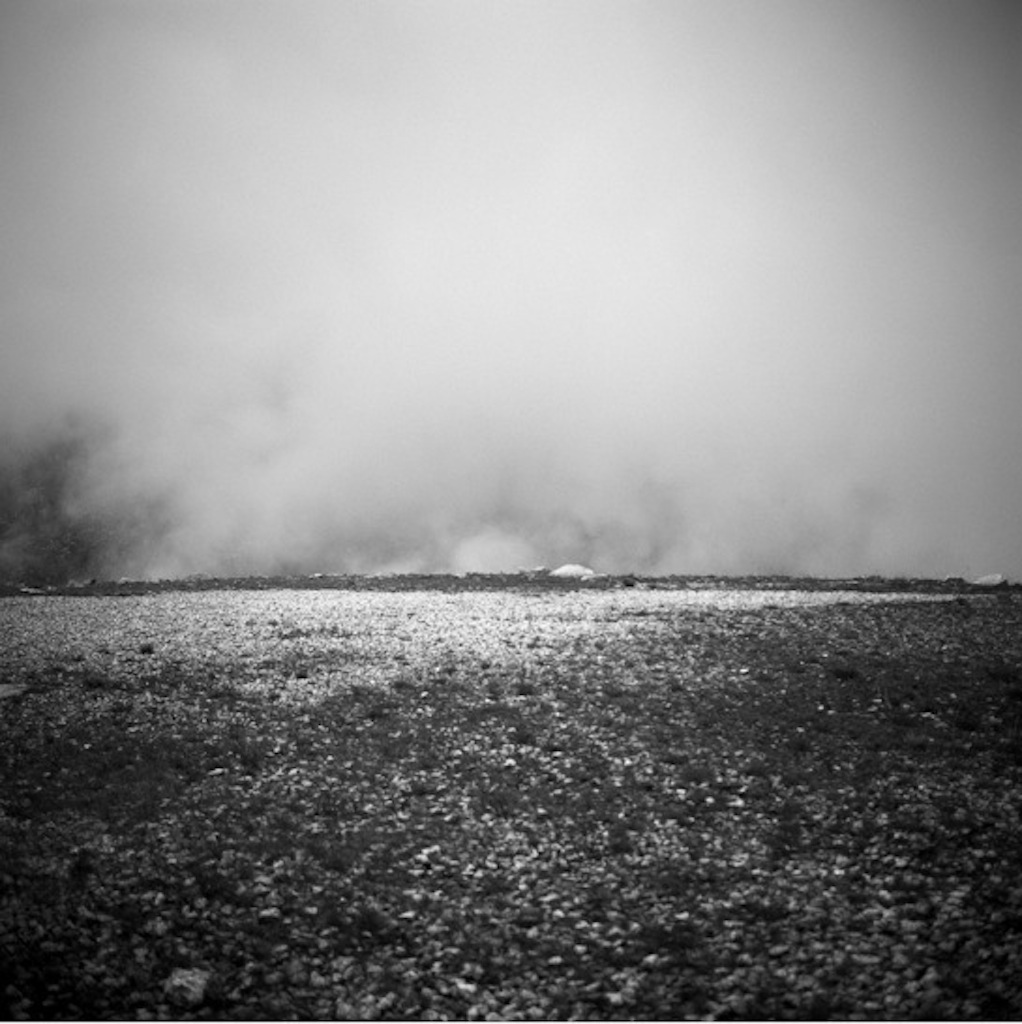 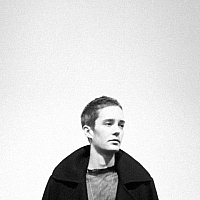 Christophe Guye Galerie is pleased to present its upcoming exhibition of latest works by Esther Mathis. In this exhibition the photographer and video artist also works with installations to explore the points of intersection between art and science while developing an elaborate, sophisticated aesthetic that plays with abstraction. The works of Esther Mathis are wrought with lightness and softness. They are always loaded with meaning as they poetically reflect on their own characteristics as phenomena of light and ephemeral entities. The objects often appear to be evidence of investigation. The attempt of the artist to classify and catalogue according to categories is characteristic not only of scientific methods, but also an iconographic culture.


The black-and-white photographs from Esther Mathis show snow-covered landscapes, plunging the observer into a fairy-tale, silent world. Wraithlike mountains, snowy pinnacles under the swirl of snowflakes or snow-covered, overgrown forests emerge from the fog. Soon they are surrounded by the clear day or the deep shadows of darkness. The haziness of the photographs with their fine shades of grey, indicative of the weather conditions, intensifies the impression of vagueness. The careful choice of detail, the lowered acutance, the nebular, diffused use of light with fluent transitions and an affectation for night and fog scenes bring the photographs close to pictorialism. Some of her works also move towards abstraction, especially the exposed slide. With a lack of reference points, a feeling of disorientation and of having lost one’s way sets in. The magic of the image as well as the emotional processes, which are prompted through the viewing of romantic landscapes, anchor Ester Mathis in the tradition of romantic German landscapes from the 19th century. Especially in her earlier portraits and figurative interpretations, the photographer focuses mainly on the fragility of nature and the human being. 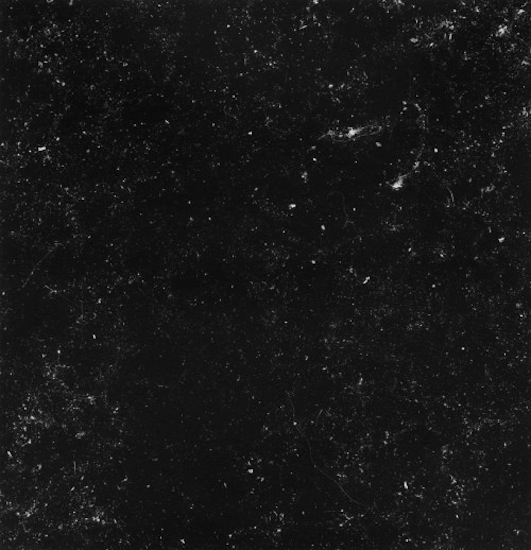 Another very fragile work consists of two small test tubes hung with invisible thread and blown by a fan. They seem to dance with each other as they become entangled with one another and then disentangled once again. With the test tubes approaching and moving away from each another they offer a haunting metaphor for the dynamic of human relationships. ‘17 mm’, an object from 2013 consisting of metallic powder situated between two magnets, offers a similar metaphor. The artist determined 17 mm as the distance between the magnets distance at which the metal pieces will neither clump nor fall apart, but barely touch each other. Esther Mathis works here with test tubes – as she often does – to preserve the essence of a substance. Elsewhere she seeks to archive certain substances or moments and feelings. In her latest work she proceeded as an archivist, systematically setting slides out in the open air of different European cities. She then exposed the slides with their various concentrations of fine dust sediment in the darkroom. The resultant photographs appear like glances into the universe – one would never know that the white sprinkles are not stars but dust. 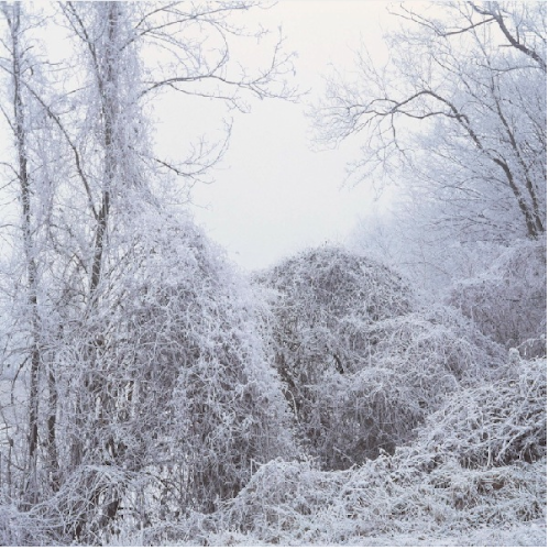 After an extended stay abroad Ester Mathis (*1985, Winterthur) has returned to live and work in Switzerland. In 2008 she completed the IED in Milan. She started her Master of Fine Arts one year ago at the Zurich School of Art and teaches photography at the Liceo Artistivo. This year she was granted artist residencies in Lalvare in Brescia and in the SIM in Reykjavik. She has had several exhibitions in Switzerland and abroad, including at the Alt.+1000 festival at Rossinière. Not long ago she participated in the group exhibition “Fantastic Fragility ...and how it's difficult to move on” at Perla-Mode, Zurich. This year she will again take part in the December exhibition of the Kunstmuseum Winterthur.