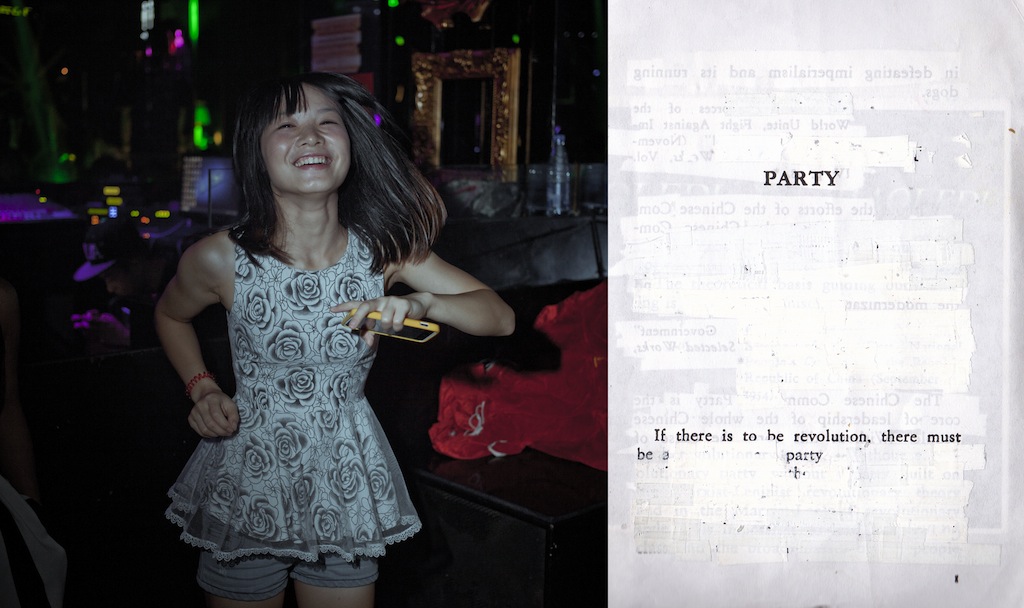 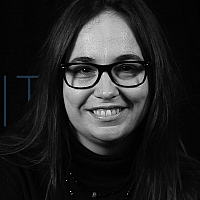 “If there is to be a revolution there must be a party”.

This is how one of the most iconic and politically engaged book of the century would start if we applied an intentional filter. The filter would hide the parts of the slogans and sentences that got eventually obsolete in the last decades and the book is the Little red one: “Quotations from Chairman Mao Tsetung”, the second most printed book in History (after the Bible) but a book that can only be found nowadays in China at some tourist shops.

In an attempt to build a documentary object that pushes the limits of documenting with images, the series “Party” presents a deliberately personal approach to the contemporary Chinese society and adds layers of significance by choosing a loaded platform. Using censorship to erase the parts of the text that are no longer in use in the country ́s routine, the resulting pages become a script where the matching images build a series of diptychs that dynamical raise the question of the real nature of Communism in China these days. 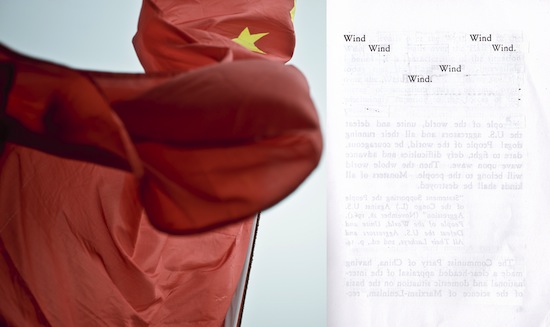 The combination of this manipulated text and the images pairs pieces of information that aim to portray China in a more comprehensive way appealing our own clichés towards the country and their bipolar political structure. The series reproduce the matching pages of the book “Party” published by RM and the Archive of Modern Conflict and combine serigraphs of the censored texts with images captured by the artist Cristina De Middel during her trips to China.

Again the artist explores the boundaries and limits in the use of the photographic image to build truth full graphic testimonies and to raise the debate about the construction of the opinion and History and the role that photography has been playing so far. 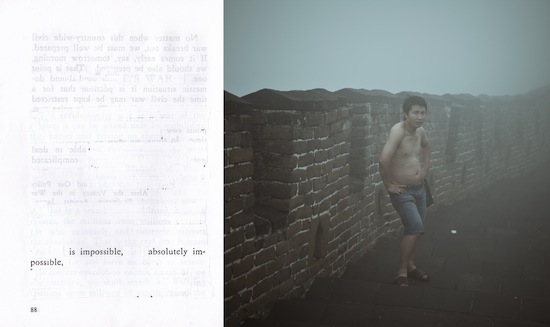 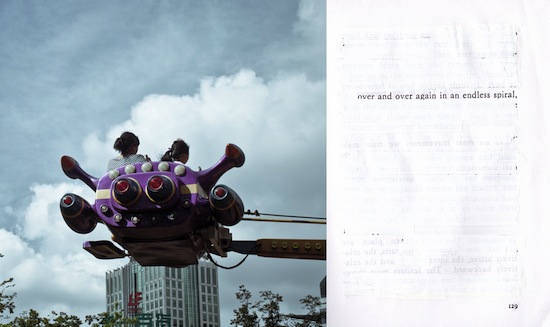 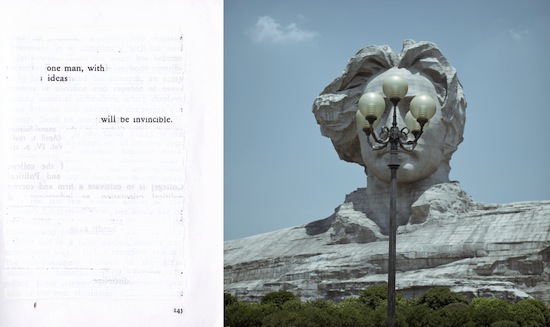