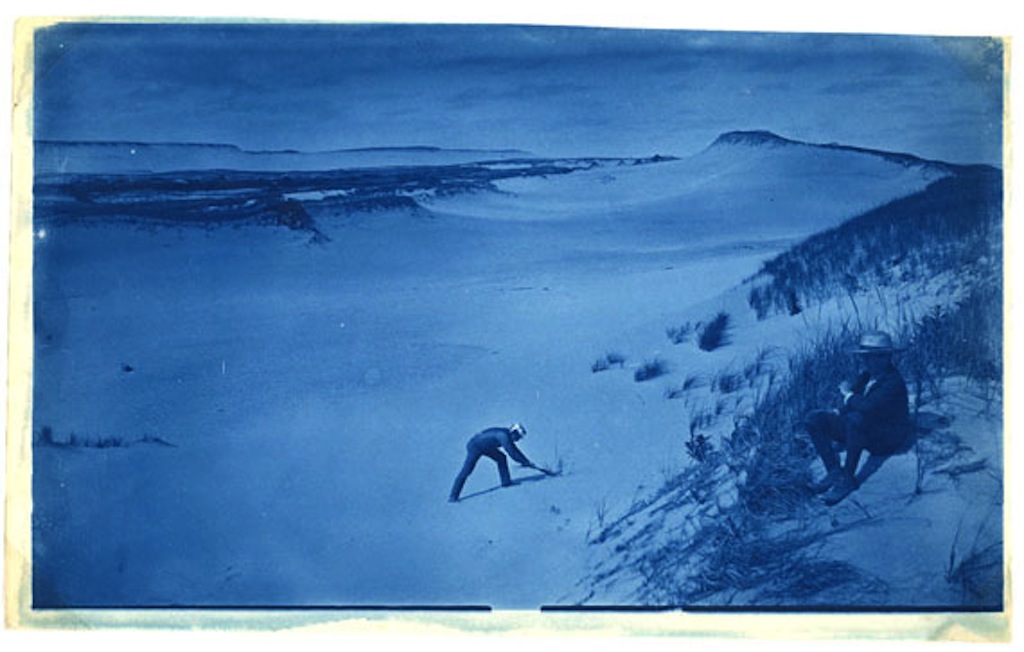 One of Canada’s premier cultural events, Scotiabank CONTACT Photography Festival showcases Canadian and international artists and photographers exhibiting at venues throughout Toronto, during the month of May. Now in its 17th year, the Festival includes 10 Primary Exhibitions, 9 Public Installations and 32 Featured Exhibitions, with more than 1,000 artists exhibiting their work at 134 Open Exhibitions across the city.

CONTACT’s 2013 theme “Field of Vision” is explored in the Primary Exhibitions and Public Installations. These presentations reveal a shared interest in photography as a visual paradigm that structures how we imagine scenes, places, and events.

Sebastião Salgado: Genesis
Capturing the majesty of regions not yet touched by the impact of globalization, Salgado's extraordinary photographs depict unspoiled landscapes, boundless wildlife, and human communities still following traditional ways of living. Genesis brings together 245 black-and-white photographs taken over the course of eight years of travel, from 2004 through 2011. Curated by Lélia Wanick Salgado. Organized by Amazonas images. Co-presented with the ROM Contemporary Culture. On view until September 2.

Archive of Modern Conflict: Collected Shadows
Collected Shadows provides a rare glimpse into the AMC, challenging us to reassess the very foundations of how we visualize the past and present. Through unexpected juxtapositions and associations across time periods, geographies, techniques, and subject matter, the exhibition presents wonderfully eccentric salon-style arrangements that cohere into rich stories when they come together on the gallery walls. Curated by Timothy Prus. Organized by the AMC, London. Co-presented with the MOCCA.On view until June 2. 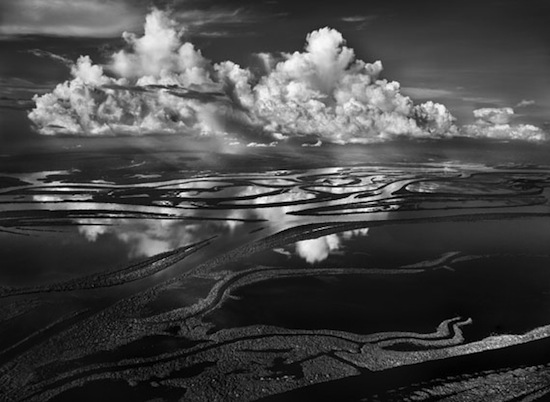 
Michael Snow: The Viewing of Six New Works
With The Viewing of Six New Works, Snow presents a series of high-definition videos created with touchscreen-capture software that recorded his gestures. The six-channel installation traces the movements a viewer's eyes might make as they gaze upon images on the wall. Organized by the NGC and the MOCCA. On view until June 2.

Andrew Wright: Penumbra
Wright's explorations of form, light and photographic phenomena come together in the exhibition Penumbra to reveal an unexpected perspective on land, sea, and sky. This mid-career survey of works from 2001–13 underscores Wright's interest in perception and the technologies of photography, from the camera obscura to digital capture. Curated by Bonnie Rubenstein. Organized with the UTAC. On view until June 29.


Sara Angelucci: Provenance Unknown
Provenance Unknown brings together two new bodies of work by Angelucci, The Anonymous Chorus and Aviary, both inspired by found, anonymous (unattributed) photographic portraits that the artist purchased on eBay. Here, Angelucci moves away from exploring the familiar to interrogating the anonymous; from investigating her own identity (and family lineage) to tracing the history of others. Curated by Emelie Chhangur. Organized by the AGYU. On view until June 16. 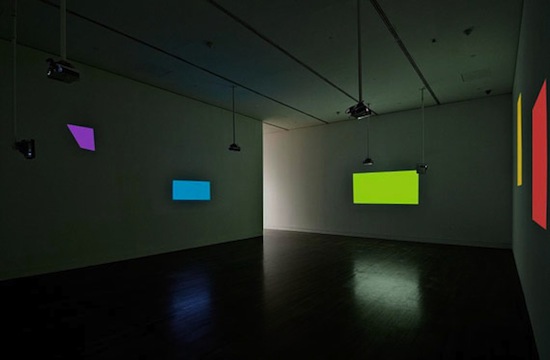 
Erik Kessels: 24hrs in Photography
24hrs in Photography explores our shifting relationship to photography during a hypermediated era, in which internet users are bombarded with images on a daily basis. Kessels' immersive installation of vernacular photographs reveals how the limited frame of a computer screen can present an expansive view of the world. Supported by Hewlett-Packard Canada and the Mondriaan Fund. On view at the CONTACT Gallery until June 15.

Chris Marker: Memory of a Certain Time
Marker's unique observations of the world left a lasting influence on how we think about the relationship between photography, cinema, and memory. Memory of a Certain Time brings together selections from several distinct but related series of the filmmaker's still images, which span more than half a century. Organized with TIFF. On view at the TIFF Bell Lightbox until June 9.

Light My Fire: Some Propositions about Portraits and Photography
This exhibition celebrates the AGO's portrait collection, how it came into being, and how it has evolved since 1977. The rich variety of approaches evident in the show highlights the interplay between photographers and their subjects, and how these ways of seeing have changed throughout the medium's history. Curated by Sophie Hackett. Organized by the AGO. Aimia is the Signature Partner of the AGO’s Photography Collection Program. On view until October 20. 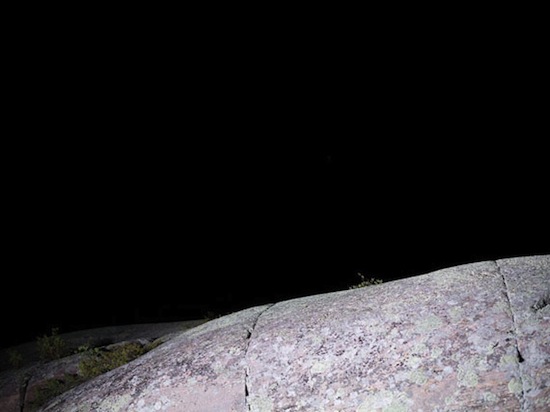 
Arnaud Maggs: Scotiabank Photography Award
Maggs (1926-2012) was an artist of rigour, crystal clear vision, humour, and a humbling sense of awe for singular moments and the connections between them. This exhibition features a selection of work handpicked and poignantly curated by the artist during his final months. Presented by Scotiabank. Organized by the RIC. On view until June 1.

Arthur S. Goss: Works and Days
As Toronto's official photographer (1911–1940), Goss created thousands of images that illustrate the Victorian city's re-invention of itself as a modern Canadian metropolis. This exhibition reveals less heralded aspects of Goss' professional work: the routinized production of visual documents for the use of various city departments. Curated by Blake Fitzpatrick and John Bentley Mays. Organized by the RIC in collaboration with the City of Toronto Archives. On view until June 1.