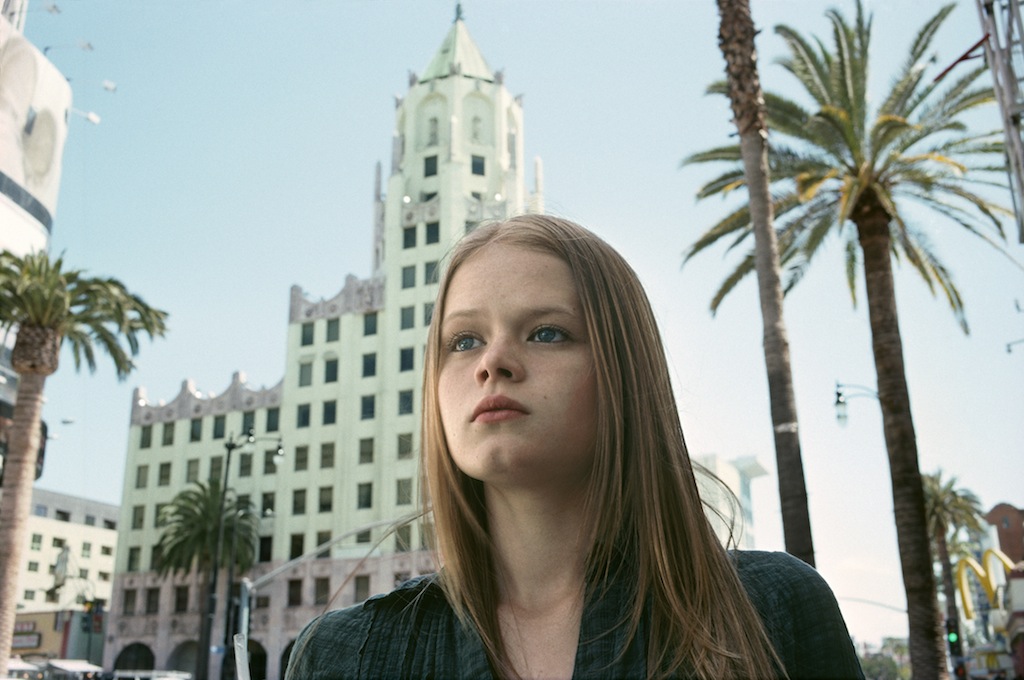 Yossi Milo Gallery is pleased to announce On Hollywood, an exhibition of color photographs by Lise Sarfati. The exhibition will open on Thursday, September 6, and will close on Saturday, October 13. An artist's reception and book singing to celebrate Lise Sarfati's newest publication, She (Twin Palms), will be held on Thursday, September 6 from 6:00 - 8:00PM. This is the artist's third solo show at the gallery.

On Hollywood focuses on the landscape of Los Angeles and women who were lured by their dreams of success in Hollywood, but who now struggle against harsher realities. Inspired by Guy Debord's concept of "psycho-geographical wanderings", or the study of how geographical surroundings can affect the emotional behavior of individuals, Sarfati roamed the boulevards of Hollywood looking for potential locations and subjects. Sarfati focused on street corners, bits of sidewalks, parking lots and corner stores, banal locations to which she returned often. The women portrayed, like their environments, are on the fringe of society. Developing personal relationships with her subjects, Sarfati is able to capture moments of pensive reflection and vulnerability. 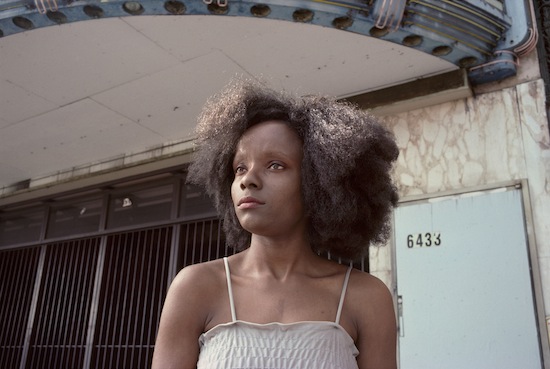 The women are depicted alone, independent but isolated. Most of the women smoke, a rebellious symbol in today's society that also acts as a visual reminder of past Hollywood starlets. By photographing On Hollywood using the last available rolls of Kodachrome 64 color film, the same film used for Hollywood movies of the 1940s, the artist further allies her subjects with the great anti-heroines of film. The Technicolor quality of the film stock presents the unglamorous subjects and locations as a heightened reality tinged with old Hollywood artifice. 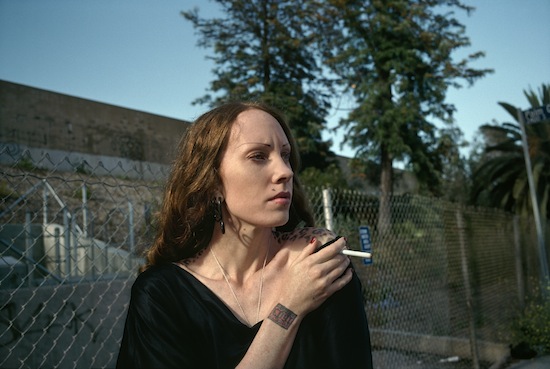 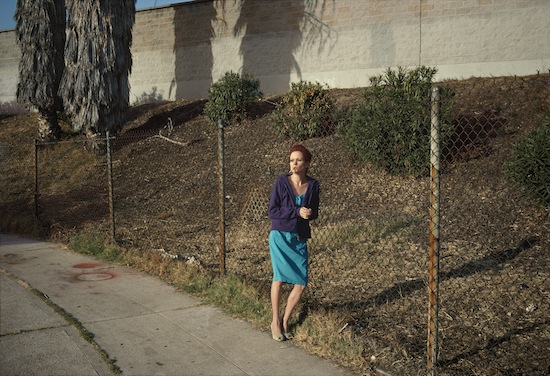 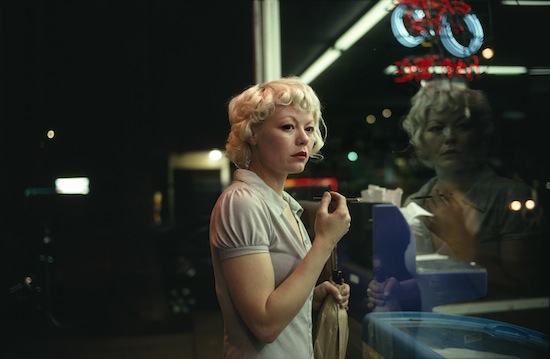