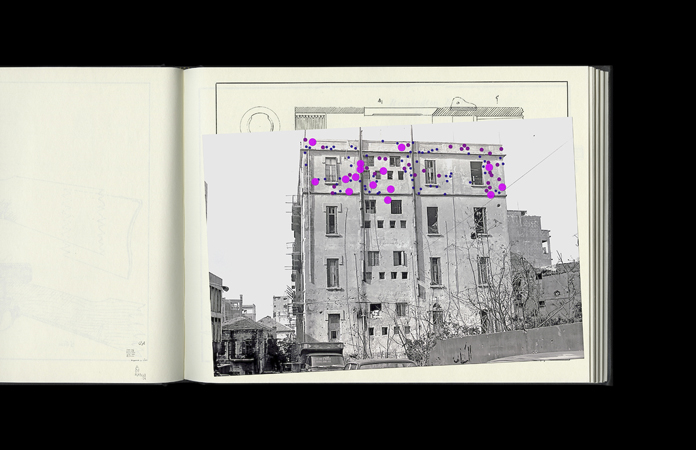 The Hasselblad Foundation is pleased to announce Lebanese/American photographer Walid Raad as the recipient of the 2011 Hasselblad Foundation International Award in Photography. The prize, consisting of SEK 1,000,000 (approximately USD 150,000), a diploma and a gold medal will be presented to Walid Raad in New York on March 8, 2011. An exhibition of the award winner’s work, Walid Raad – 2011 Hasselblad Award Winner will open on November 12, 2011 at the Hasselblad Center at the Gothenburg Museum of Art, Sweden, where the Foundation has its head office. In connection therewith one or more seminars will be arranged with the award winner.

The Foundation’s citation regarding the decision to award the 2011 prize to Walid Raad is as follows:

« Walid Raad is one of the most original and singular contemporary artists using photography. He has been widely acclaimed for his project “The Atlas Group”, in which Raad generated original ideas about the relationship between documentary photography, archive and history. In order to document and investigate Lebanon’s contemporary history, Raad developed innovative methods of approaching the imagery of war and the way political and social conflict can be explored in art. Through Raad’s work we are able to question the traditional iconography of war photography and speculate productively on visuality, memory and violence. » 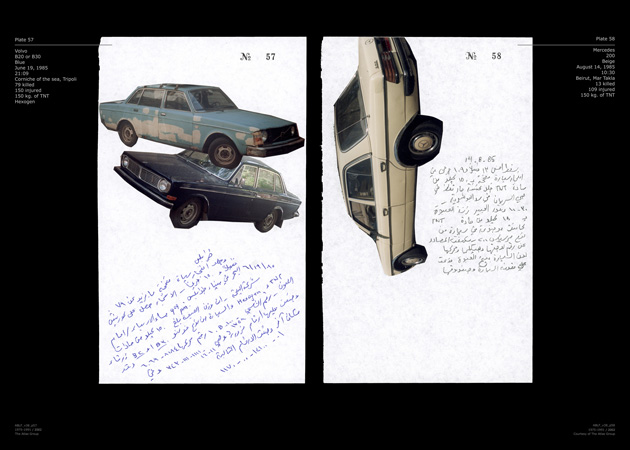 This year’s award committee, which submitted its proposal to the Foundation’s board of directors, consisted of: