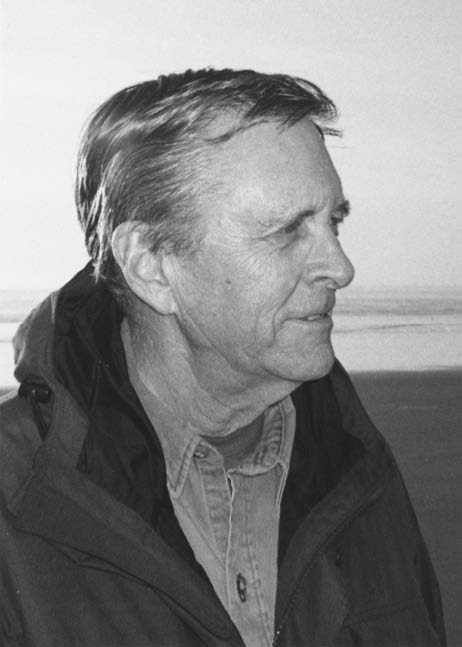 American photographer Robert Adams from Astoria, Oregon, has been selected as the 29th winner of the Hasselblad Foundation International Award in Photography. The award was presented to Robert Adams at a press conference at Fraenkel Gallery in San Francisco on April 14, 2009. He received the prize from the Honorable Barbro Osher, Consul General, Consulate General of Sweden, San Francisco. The award sum was SEK 500,000. An exhibition of the award winner’s work, Robert Adams – 2009 Hasselblad Award Winner, will open at the Hasselblad Center, Göteborg Art Museum on November 6, 2009.

Robert Adams is one of the most important and influential photographers of the last forty years. During that time he has worked almost exclusively in the American West, and, as photography has altered and fragmented, he has refined and reaffirmed its inherent language, adapting the legacies of nineteenth century and modernist photography to his own very singular purpose. Precise and undramatic, Adams’ accumulative vision of the West now stands as a formidable document, reflecting broader, global concerns about the environment, while consistently recognizing signs of human aspiration and elements of hope across a particular changing landscape.

This year’s prize committee, which submitted its proposal to the Foundation’s board of directors, comprised: