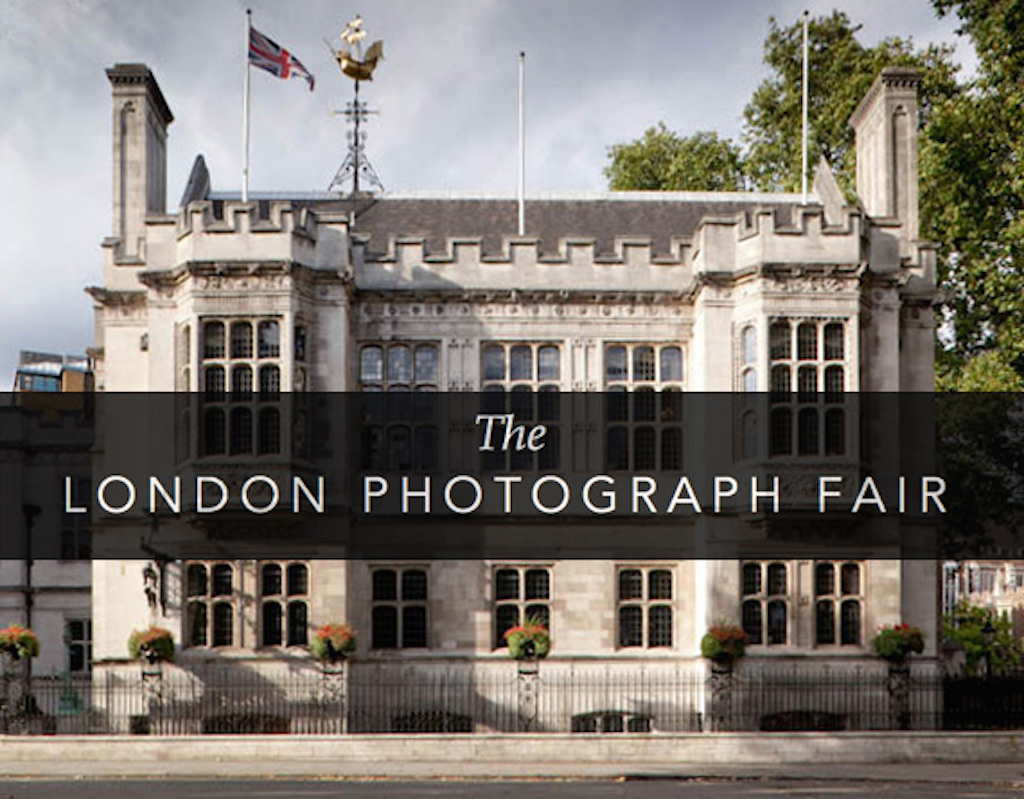 The fair will be held at Two Temple Place, Embankment, London, the neo-gothic mansion built in 1896 by William Waldorf Astor. The boutique event will include 25 established international dealers specialising in vintage photographs, each presenting displays throughout the extraordinary architectural monument. THE LONDON PHOTOGRAPH FAIR : SPECIAL EDITION coincides with the re-launch of Photo London at nearby Somerset House.
On view and for sale will be original vintage works from the entire history of photography, from the 1840's through the 20th Century; from modern masters, rare daguerreotypes, early salt prints, to original film and fashion images.
THE LONDON PHOTOGRAPH FAIR : SPECIAL EDITION is a must-visit event for anyone with an interest in photography and its history; a rare opportunity for new as well as experienced collectors to see and buy photography of all genres.

The list of participating exhibitors, which includes established British, American and European specialists will be announced soon.