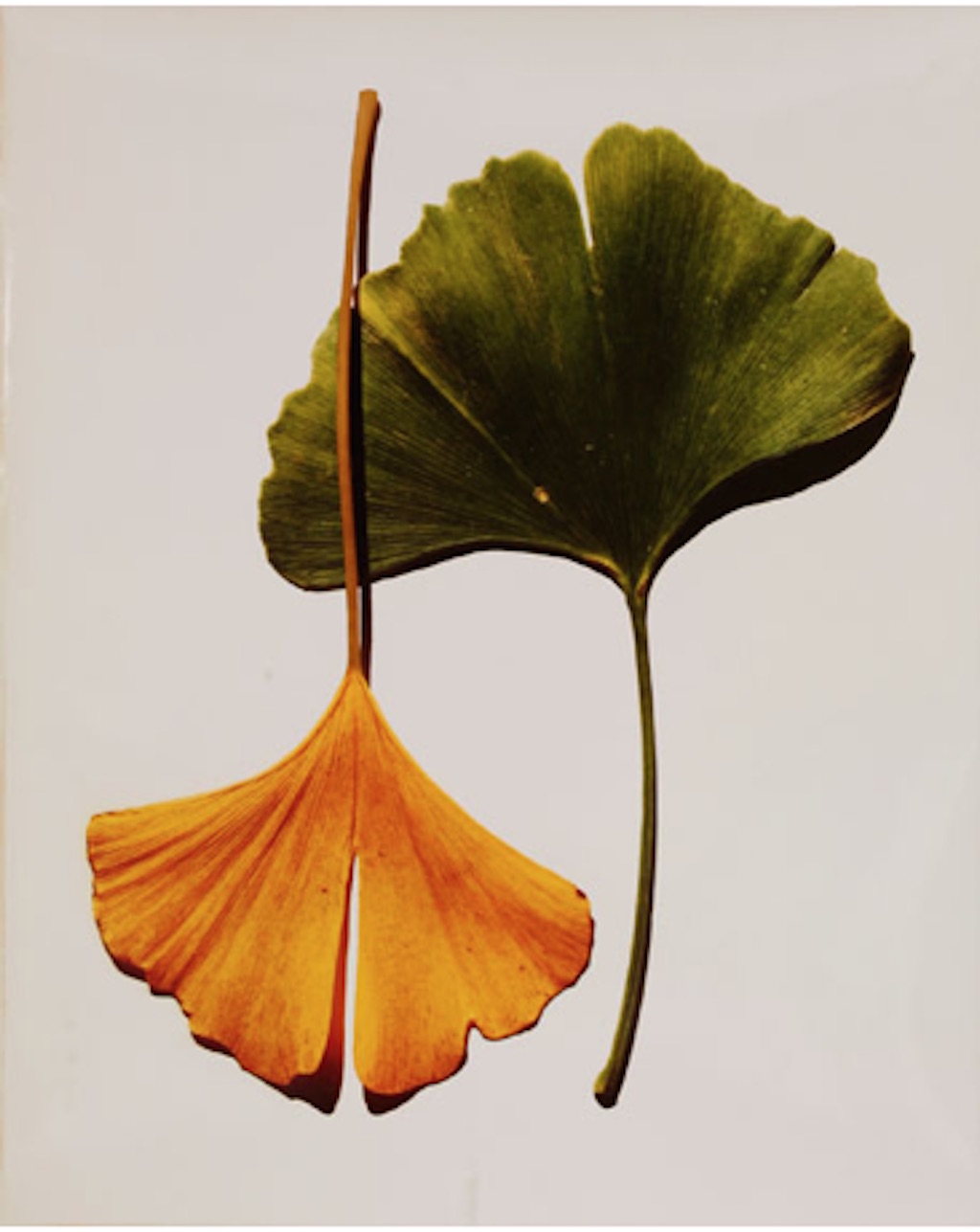 Sworders Fine Art Auctioneers, based one hour to the north of London in Stansted Mountfitchet, are delighted to offer for sale a fine and rare still life by the influential American photographer Irving Penn (1917-2009).

It is very unusual for such an important work by the artist to be offered beyond the rarified environment of the major salerooms of London, New York and Paris.

This work titled Ginko Leaves has been hanging in the Gloucestershire home of long established Sworders clients’. After discovering its value, they have entered it for sale in the auctioneer’s January 27 sale Decorative Art and Design where it is estimated to bring £80,000-120,000.

The image of two fan-shaped leaves, taken by Penn in New York in 1990, was printed two years later in an edition of just 22. Another work from this edition sold recently at auction in New York for $363,000.

Irving Penn is best known for his fashion photographs (for Vogue amongst others), portraits and still lifes. He exhibited widely and is represented in many public collections, including the Smithsonian American Art Museum.

One of his more memorable quotes is that: “a good photograph is one that communicates the fact, touches the heart, and leaves the viewer a changed person for having seen it; it is in one word, effective”.