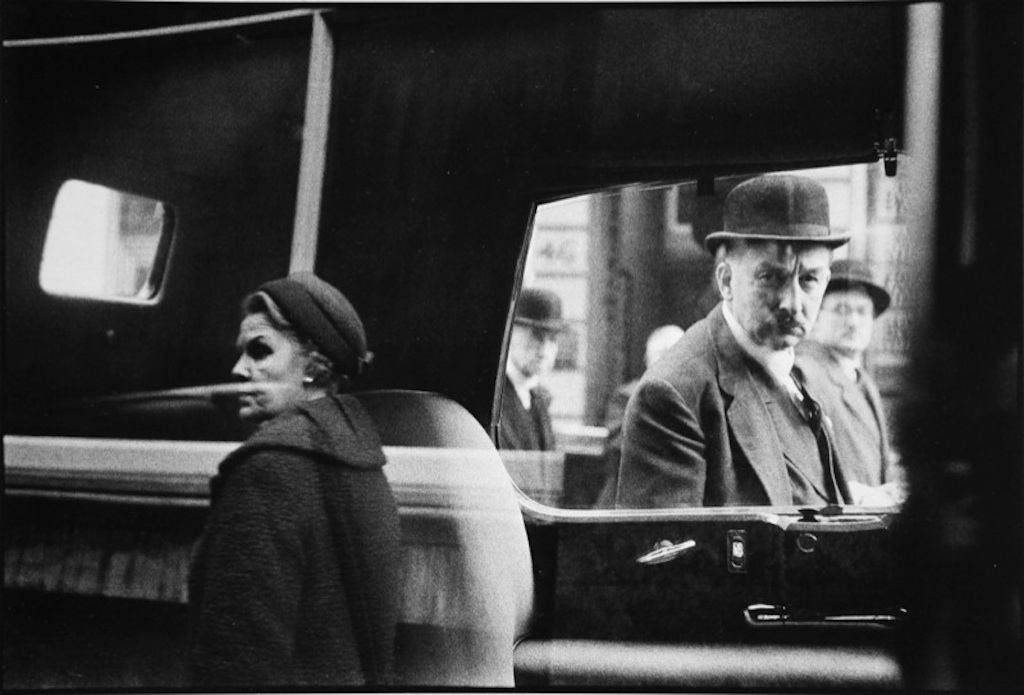 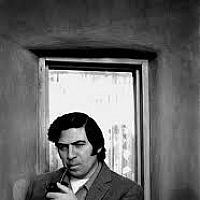 This traveling exhibition pairs for the first time 128 works by American photographers Paul Caponigro (b. 1932) and Bruce Davidson (b. 1933), enlightened observers of Britain and Ireland in the 1960s and ’70s. For Caponigro, Ireland and Britain became sites of creative energy to which he returned repeatedly. Davidson brought the same gritty street sensibility that had made his Brooklyn Gang series a sensation among photograph collectors. The exhibition examines the artistic, social, and historical forces informing two master photographers as they bring American eyes to enduring landscapes and changing cultural scenes.