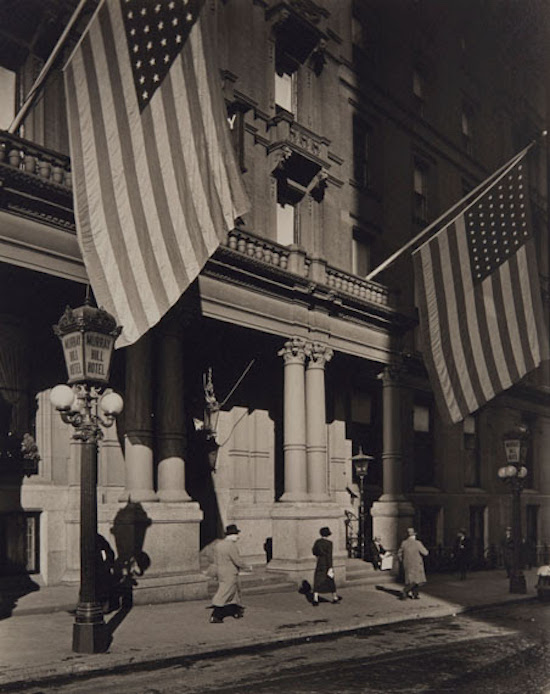 To coincide with the Paris Photo international fair, Christie's Paris is proud to present the collection of the former Swiss art dealer Kaspar M. Fleischmann, to be sold in two sessions with the proceeds going to the Center for Studies in Theory and History of Photography at the University of Zürich. 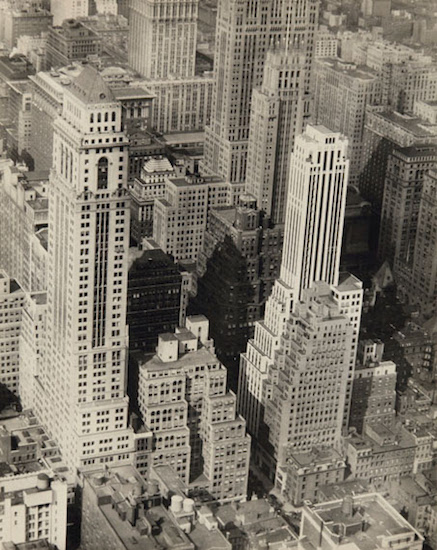 The second session on 14 November will be dedicated solely to the American photographer Berenice Abbott, to whom Kaspar M. Fleischmann devoted an exhibition at his gallery in 1979. This monographic sale brings together 67 views of New York dating from the 1930s. Returning to New York in 1929 after spending a decade in Paris, during which time she became acquainted with Eugène Atget and the work of the Surrealists, Abbott set aside portraiture to focus on the urban landscape in a state of metamorphosis.

Elodie Morel, Head of sale: “We are very honoured by the trust that Mr. Fleischmann has placed in us. This major collection brings together some rare and unique photographs assembled in the course of a life that Kaspar Fleischmann devoted to promoting and arousing interest in photography at a time when it was still almost non-existent.” 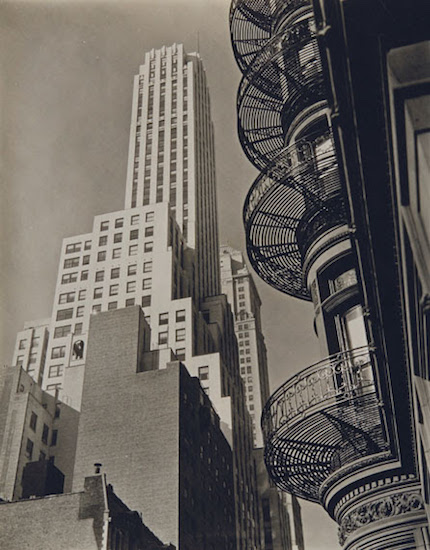