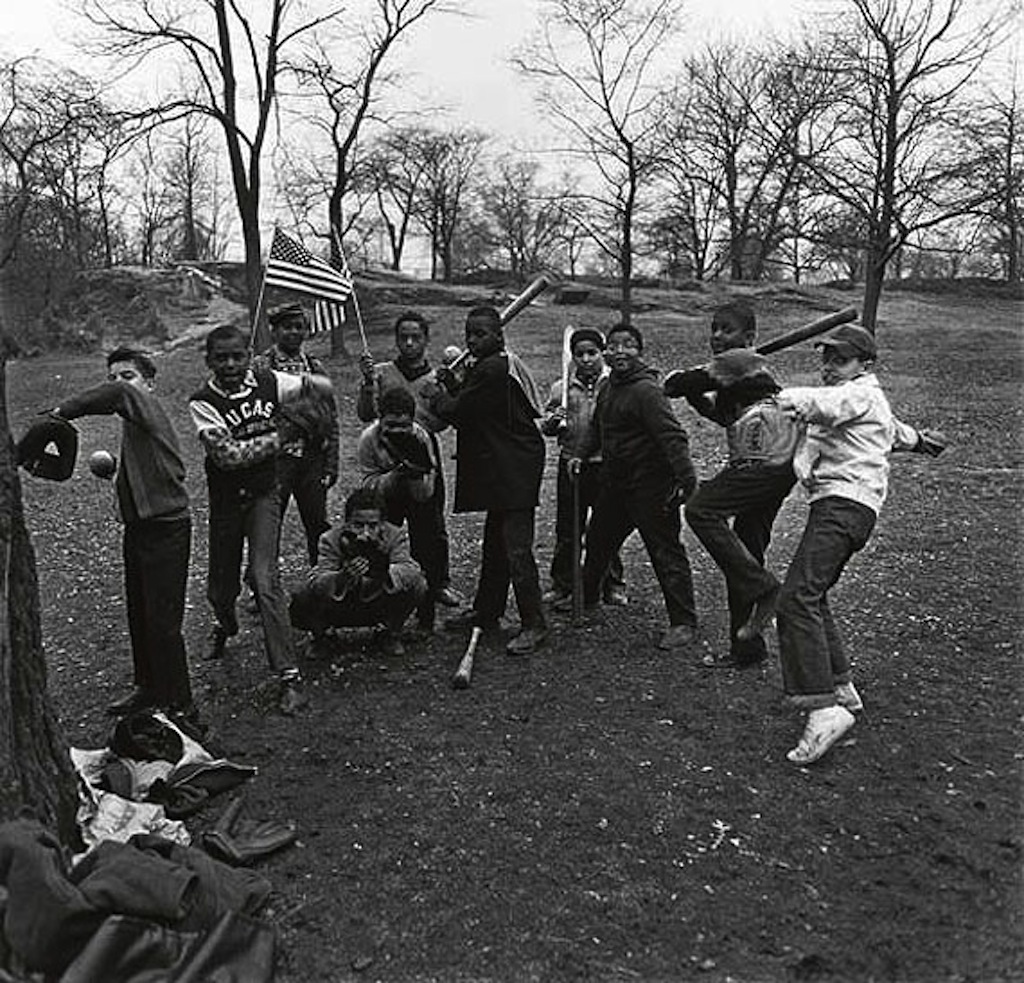 There is a rich assortment of early travel albums filled with images of Asia from the estate of Fong Chow, a ceramicist who went on the become Chinese ceramics curator at the Metropolitan Museum of Art, and a lifelong collector of photographs.

Among the items from his estate are an important travel album formerly belonging to William Williams containing a total of 85 photographs of Japan, China, India and Egypt by Felice Beato and others, 1870s (estimate: $10,000 to $15,000); an album with more than 95 photographs of Japan, Hong Kong, Gibraltar, Malta, Italy and Pt. Said, including panoramas, mid 1870s ($8,000 to $12,000); and a mini-collection of 78 rare carte-de-visite portraits in en plein air or studio settings by various photographers and subjects including street tradesmen, religious figures, women and mandarin officials in locations throughout China, including Hong Kong, Shanghai, and Soochow, 1860s-1870s ($6,000 to $9,000). 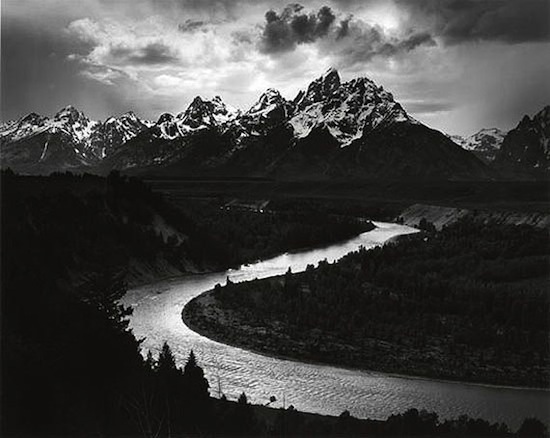 An illustrated catalogue with information on bidding by mail or fax, is available for $35 from Swann Galleries, Inc., 104 East 25th Street, New York, NY 10010, or online at www.swanngalleries.com..

For further information, and to make advance arrangements to bid by telephone during the auction, please contact Daile Kaplan at (212) 254-4710, extension 21, or via e-mail at dkaplan@swanngalleries.com.. Live online bidding is also available via Artfact.com..