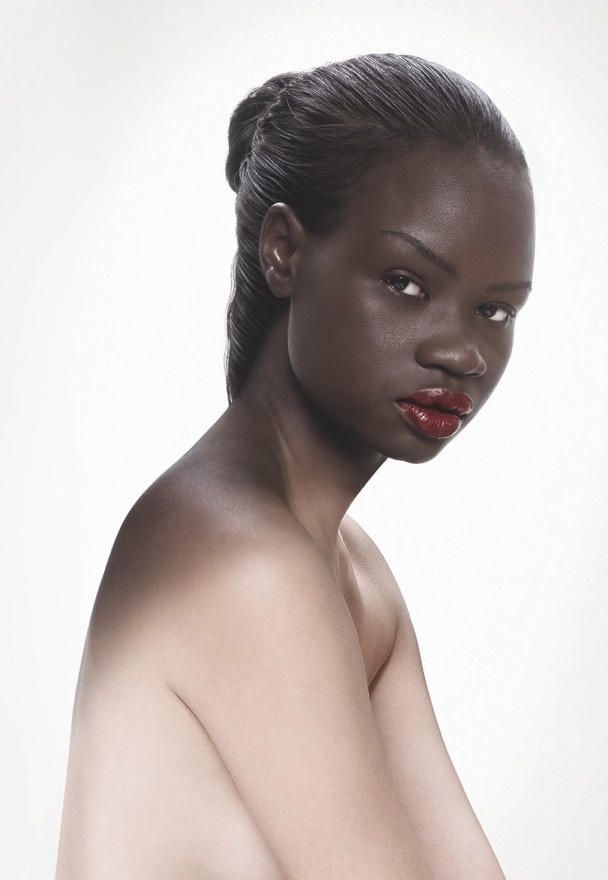 After the great success of the first edition in terms of public - over 15,000 visitors - and sales, MIA – Milan Image Art Fair, the photography and video art event conceived and directed by Fabio Castelli, returns on 4th-6th May 2012 at Superstudio Più in Milan (via Tortona 27). There will be 250 exhibitors – galleries, independent photographers, specialist publishing houses and photographic laboratories, a 15% increase in participation compared to 2011 – not only from Italy but also from Europe (Austria, France, Germany, Greece, Holland, U.K., Russia, Slovenia, Spain, Switzerland and Hungary), the USA and South America, who will present over 200 national and international artists. 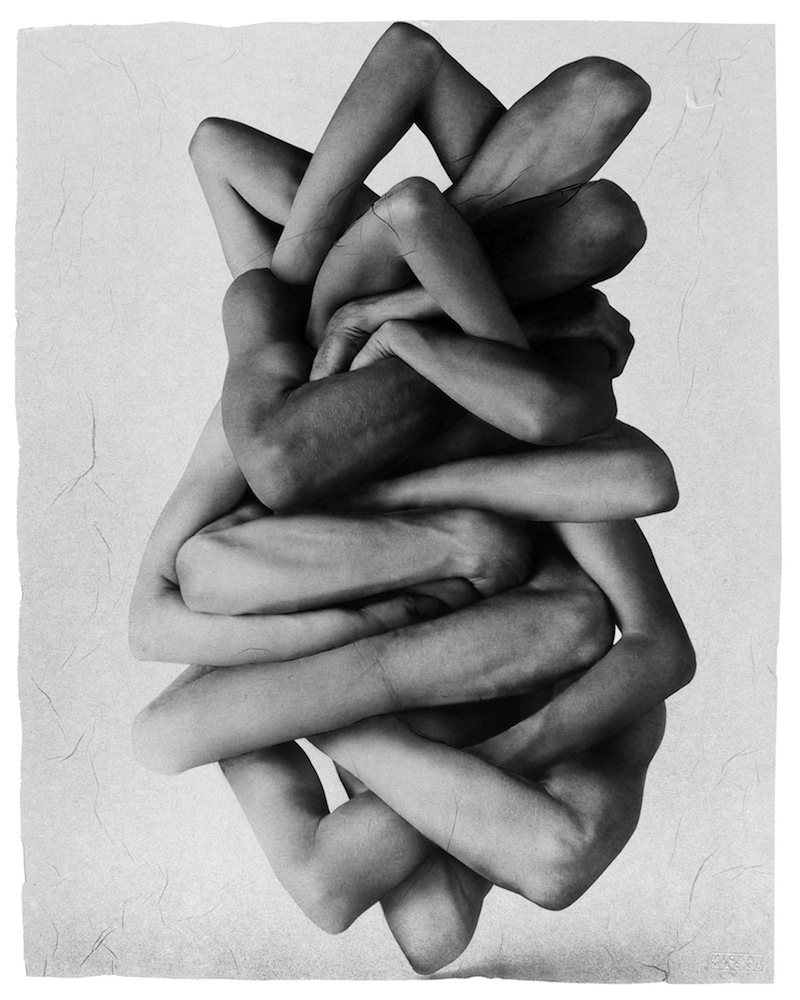 
MIA Fair was created with the aim of standing out from the traditional pattern of Italian trade-fairs, highlighting the transverse role that photography has come to play between the languages of expression of the contemporary art system. Its formula, unique on the Italian trade-fair scene, proposes a stand for every artist – each artist with his/her own catalogue, offering the visitor the chance to view over 200 personal exhibitions.

MIA Fair 2012 has many new features: the wide-ranging cultural programme with workshops, meetings, conferences and the section on artist’s books and quality publishing, and a hall entirely dedicated to fashion fine art photography where some of the most important galleries connected with the fashion world of Milan, New York and Paris will propose works by artists who have revolutionized the rules of this particular type of art. After the great response of 2011 (50% of the authors who had exhibited independently will be proposed by galleries this year), the “MIA Proposal” section returns, containing the works of artists who will be exhibiting at MIA Fair without the support of an art gallery. This year will see the first edition of the Ferrarelle Award and the BNL – BNP Paribas Award, confirming the interest of the sponsors in supporting contemporary art in Italy; the former prize will be awarded to a talented artist exhibiting independently at MIA Fair 2012 in the section “MIA Proposal”, and the latter to an artist represented by a gallery.

The presence of important Italian media partners – Corriere della Sera, ViviMilano, Arte, Artribune, Arskey, Exibart, Espoarte – and international media partners such as the magazines Eyemazing, Dienacht and Photobook Review (Aperture) testify to the quality of the MIA project which, with the backing of the Department for the Promotion of Culture of the Province of Milan and the patronage of the Lombardy Regional Authorities, enjoys the collaboration of some of the city’s leading cultural institutions.
The Milan Provincial Authorities and the Lombardy Regional Authorities will work in synergy, organizing exhibitions in their respective areas and making the city a showcase for the photographic scene, both contemporary and non-contemporary. 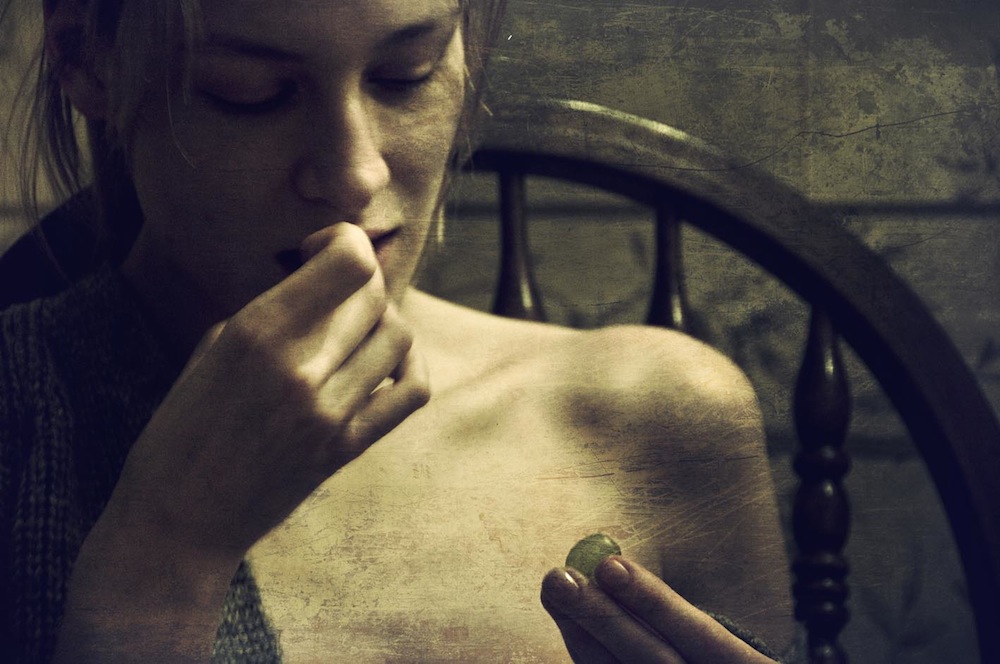 The publishing sector of MIA aims to offer art fair visitors an overview of the world of photographic books ranging from the productions of the big publishing houses to the experimentation of the small independent publishers, from historic books to the most refined creations produced in limited editions, without excluding the new multimedia “contaminations” and the universe of self-publishing. The publishers and bookstores present this year at MIA represent a high profile international panorama comprising participants from Holland to Japan and from Spain to Slovakia, a panorama characterized by particular attention to the Italian publishing industry, which is not only the heir to a tradition little known abroad, but also the leading player in a new particularly dynamic phase of development. 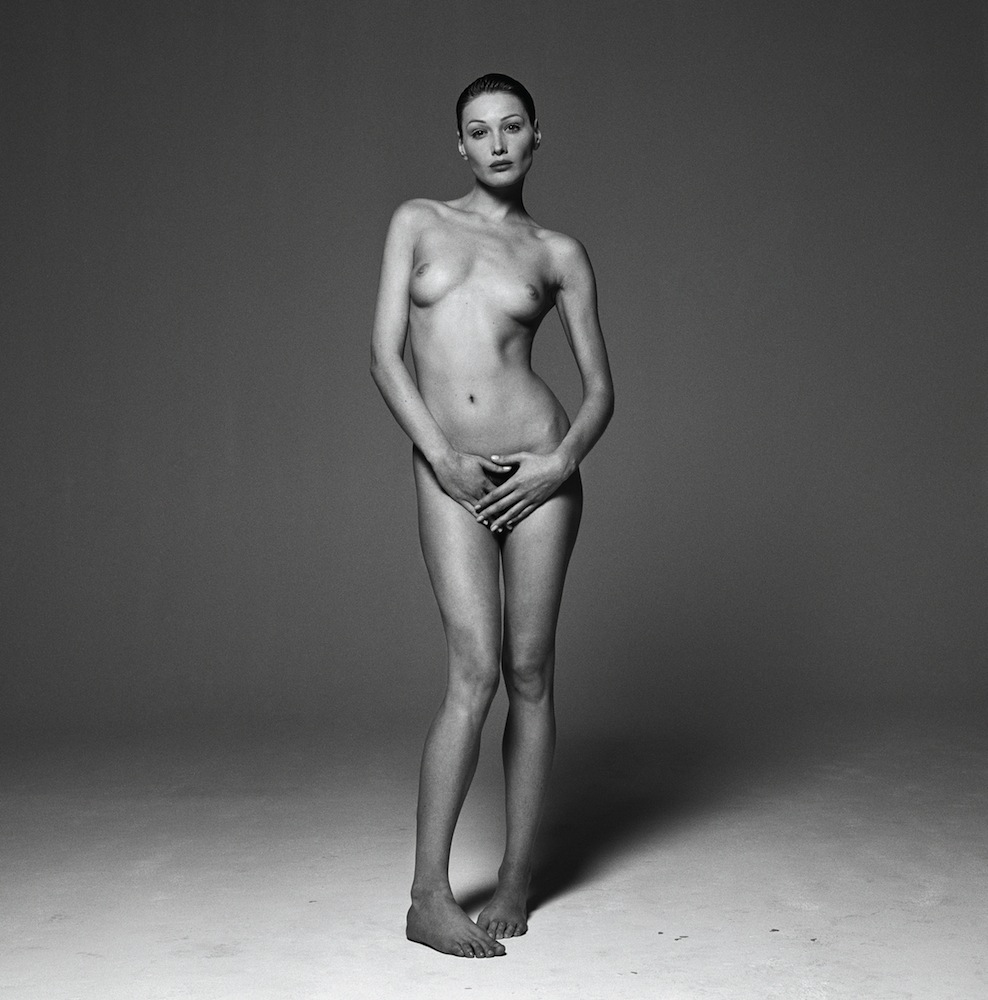 Eliott Erwitt, Kids At MIA 2012, Lavazza will propose a refined selection of photographs by Eliott Erwitt, in the exhibition entitled Kids. The initiative will reveal the intimate personal side of Erwitt and will support the association Adisco (which is involved in the collection of and search for cord blood for the treatment of childhood tumours) via the sale of these shots.

Hubertus Hamm and BMW BMW will present, in conjunction with the Cultural Association Maurer Zilioli, the images of Hubertus Hamm, the German photographer who directs the car manufacturer’s main advertising campaigns. The public will be able to admire the photographs of Hubertus Hamm: both those produced to order and those deriving from a purely artistic project.

Exhibition of Gianfranco Chiavacci (Pistoia, 1936 – 2011) The monograph consisting of 100 works is dedicated to Gianfranco Chiavacci (Pistoia, 1936 – 2011). During the ‘70s, Chiavacci developed a non-conventional use of the camera, offering a reflection between the artist himself and the unavoidable presence of technology, which is adopted both as a tool and virtual subject of his works. Chiavacci’s photographic production, characterized by abstract objects containing a two- dimensional character, embraces not only conceptual reflections on the photographic process but also research into the movement of the object in space, dimensionality, color and the definition of time.
Exhibition of Daniele Pignatelli and Kinky Texas During MIA, video art is studied in the exhibition “Io ed Esso...ergo sum” organized by Fortunato D’Amico who will present, in the below-ground areas of the fair, the works of Kinki Texas, a visionary artist, and Daniele Pignatelli, an internationally-known filmmaker. 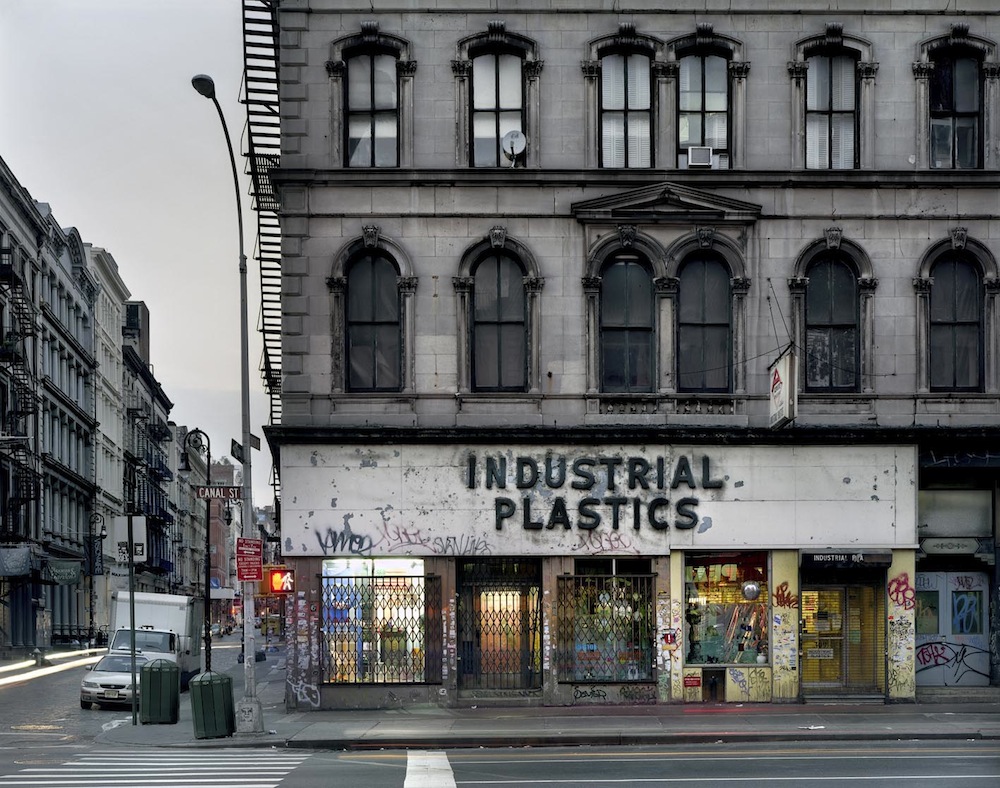 Exhibition of Diana Lui, "Before they become a work of art, Diana Lui’s nudes are images of a body, but they are also the reflection of the social environment the model belongs to as well as of the history that has formed its identity to the point that the mere image of the nude is so strong,a name associated with it becomes unnecessary..."


The exhibition will consist of a core of video installations : a film-diptych by Daniele Pignatelli entitled “Filò” – an attempt to synchronize the human body with the perpetual motion of the sea – and the video “Stop Disco Mafia” by Kinki Texas, whose real name is Holger Meier. Alongside it, some unpublished canvases, drawings and frames.
Awards Ferrarelle and BNL – BNP Paribas offer two prizes for the artists taking part in the fair. The juries, consisting of members of the MIA scientific committee and a representative of the two sponsors, will evaluate the artistic merit and originality of the works submitted. The Ferrarelle Prize is for artists who exhibit their works in the section “MIA 2012 Proposal”, and the company will purchase the winning work for 10 thousand Euro. The BNL – BNP Paribas Prize will award 12 thousand Euro to one of the artists exhibiting via the galleries.