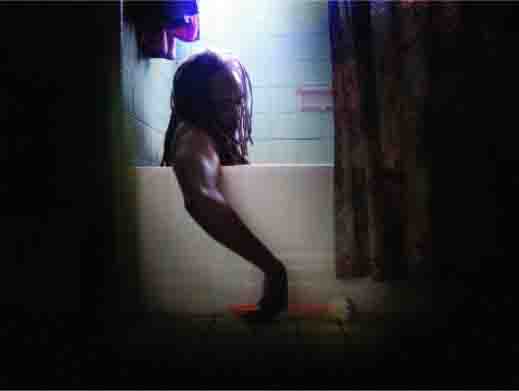 Cuban Visions is a contemporary Cuban art exhibition that will open to the public from May 27 through June 1, 2011 during a citywide celebration of the Cuban culture in New York City.

Cuban Visions has invited 26 contemporary Cuban artists to be part of the exhibition and sale. There will more than 50 artworks including installation, photography, painting, video, sculpture, engraving, and drawing.