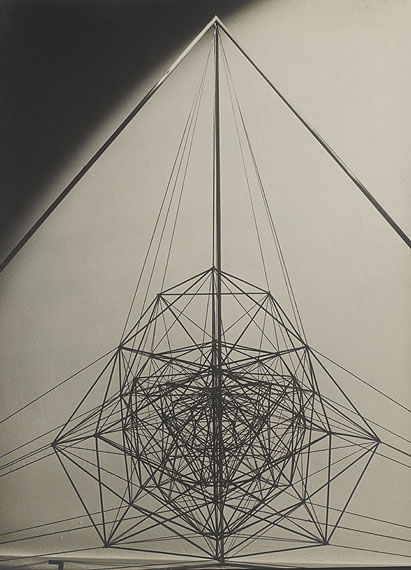 On 10 May 2011, Sotheby’s European Photographs department will hold two Photographs sales: L’essentiel Heinz Hajek-Halke an auction which comprises the most compelling vintage prints from the 1920s to the 1950s of this German avant-garde photographer coming to auction directly from the artist’s estate, and Photographies a various owner sale offering an exceptional selection of works by the leading photographers of the 19th, 20th and 21st centuries.

Prior to the auction date the highlights from both sales are sent on a travelling exhibition to Sotheby’s New York and London in addition to the preview in Paris. The exhibition in New York will be on show from 2 to 5 April and will focus on high quality material from the 19th century and early 20th century - the vintage era.

Man Ray, the great modernist who significantly contributed to the Dada and Surrealist movements and famously made the photogram his own under the name of Rayograph – an image created by placing an object directly on a piece of photographic paper and exposing it to light to capture its impression – will be represented in the exhibition with one of these ethereal creations Rayograph, 1924, estimated at € 120,000 – 180,000, as well as vintage silver prints of a Mathematical Object, 1936 (€ 30,000 – 50,000) and a Nude, c. 1933 (€ 40,000 – 60,000). 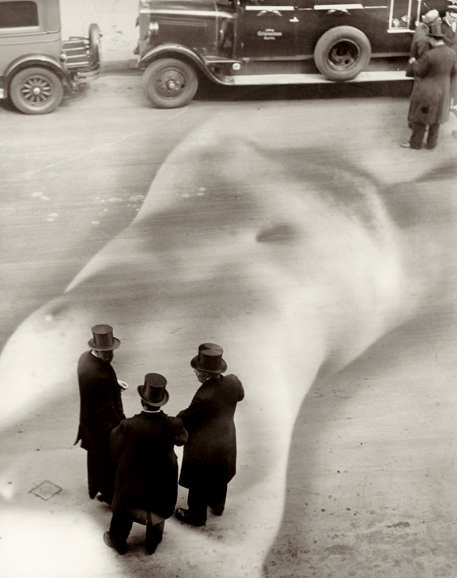 A representative selection from the single owner sale The Essential Heinz Hajek-Halke will showcase the ingenuity of this remarkable figure of German avant-garde photography. Hajek-Halke’s oeuvre holds a significant place in the history of photography. His artistic output from the inter-war period is characterised by photomontages and experimental works with an ironic, critical, sometimes political, even almost anarchic expression; many of his pictures reflect the modernity of life in a metropolis like Berlin. After WWII Hajek-Halke focused on abstract experimental studies which he called ‘Lichtgrafiken’. In 1949, he joined the avant-garde group fotoform founded in Saarbrücken by Otto Steinert, Peter Keetman and others. He died in Berlin in 1983. 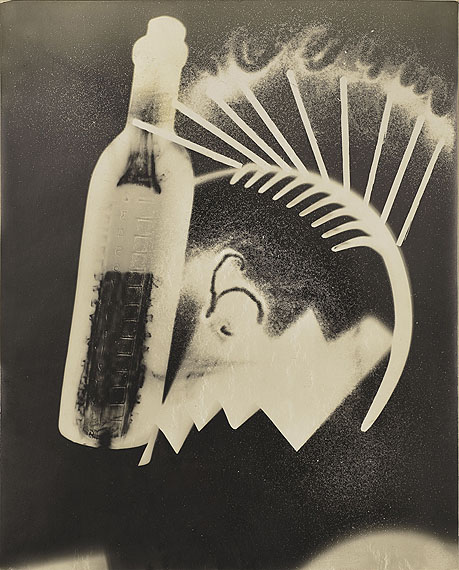