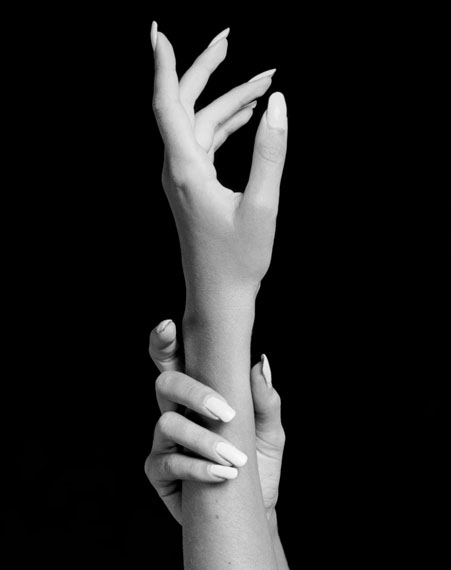 “We are very grateful so many of our friends, supporters, and professionals in the field have so generously answered our call,” said Manfred Heiting, George Eastman House trustee, who has led the auction effort along with Susan Robfogel, chairwoman of the Eastman House’s board of trustees, and Dr. Anthony Bannon, the Ron and Donna Fielding Director of Eastman House. Special auction staff are managing the logistics of the event with the assistance of Denise Bethel, vice president and director of the photographs department at Sotheby’s, while producing an accompanying collector’s catalog.

Due to the large size of the auction, a portion of the lots will be available for bidding through an online silent auction at igavelauctions.com Sept. 27 through Oct. 7, 2010 (all items will be displayed at Sotheby’s Oct. 4). Prior to the launch of the online auction, a preview of all items are available at auction.eastmanhouse.org.

The last auction organized by Eastman House was in 1977. The challenge of the recession has required the museum to employ new fiscal ventures, such as this auction. The donations have come from more than 200 donors, spanning 160 years of photography, with work dating from 1850 to 2010. Types of photographs include daguerreotypes, salted paper prints, heliogravures, photogravures, carbon, platinum, gelatin silver, dye transfer, and archival pigment prints.

Subjects of the featured photographs include Marilyn Monroe, Frido Kahlo, John F. and Jackie Kennedy, Audrey Hepburn, Martin Luther King Jr., Coco Chanel, Auguste Rodin, and New York City sites, plus a Kodak Colorama art-directed by Norman Rockwell. The auction is not exclusively photographs, however. Also available for bidding are rare cameras, such as one belonging to Herb Ritts, and photographic literature including a book of 19th-century Scottish scenery.

Proceeds from the benefit auction will help the Eastman House — the world’s oldest museum of photography — maintain its extensive collections of photographs, camera technology, motion pictures, and related literature, totaling more than 4 million objects.
This benefit will help ensure continued growth of resources that foster research and study into one of the world’s most historically significant collections. Also benefiting will be the National Historic Landmark house and gardens.

Eastman House is much more than a museum and archive of collections, however, as it is also an educational institution and center of preservation. The museum offers degree-granting graduate programs in photographic and motion-picture film preservation, which educate the top archivists and conservators from around the world.

“For more than 60 years George Eastman House has showcased and supported the celebrated artists of photography, and now we are turning to the artists to support the museum,” Bannon said. “And with this overwhelming response, we are pleased and humbled by how enthusiastically those in the photographic world have embraced this effort.”