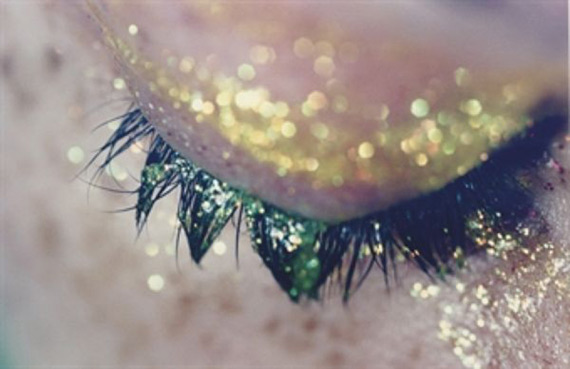 From November 10-19 artnet Auctions is featuring Faces & Figures, a special sale of 375 photographs by 185 renowned modern & contemporary artists. The works offered in the sale celebrate the human form as seen through the lens of some of the greatest photographers of our time.

Unforgettable Faces
The auction includes portraits of some of the most unforgettable faces of the 20th-21st century by legendary photographers including Howell Conant, Alfred Eisenstaedt, Ron Galella, Yousuf Karsh and Bert Stern. Stern is perhaps best known for his luminous portraits of Marilyn Monroe. The auction features ten photographs of a flirtatious Monroe taken just weeks before the actress' death in what is now known as the "Last Sitting" (estimates: $4,500-$5,500 each). Also featured in this group are ten magnificent portraits by fashion photographer Sante D'Orazio, including The Rolling Stones, Cindy Crawford, Linda Evangelista and Naomi Campbell (estimates: $1,000-$1,500 each). D'Orazio's stunning celebrity photos have appeared in publications from Vogue to Vanity Fair.

Figures in Motion
The sale also celebrates the body in motion from actors to athletes, including a classic 1955 photograph of James Dean walking in Times Square by Dennis Stock (estimate: $2,000-$3,000) and a fearsome 1970 photograph of Muhammad Ali by photojournalist Bill Ray (estimate: $2,500-$3,500). More recent works include David LaChapelle's Pamela Anderson in Terrarium, Los Angeles, a wry commentary on society's voyeuristic tendencies (estimate: $18,000-$24,000) and a jubilant Gisele Bündchen posing as a cowgirl in a 2000 photograph by Mark Seliger (estimate: $7,000-$9,000).

Nudes
Rounding out the sale is an extraordinary collection of nudes by artists including Edward Weston, Ruth Bernhard, Daido Moriyama and Thomas Ruff. Charis Wilson Nude, 1934 is one of a series of studies Weston photographed in the 1930s of the model who later became his wife (estimate: $7,000-$9,000). Ruth Bernhard met Weston in 1935 and was inspired by his work. Bernhard's Nude in the Box - Horizontal, 1962 combines Weston's rigorous composition with a heightened sense of mood and contrast (estimate: $16,000-$25,000). Also offered in the sale are contemporary nudes such as the provocative Nude, Setagay-ku, Tokyo, 1986, by Daido Moriyama and two C-prints from Thomas Ruff's 2002 series Nudes (estimates: $6,500-$8,500 each).

We invite you to browse the sale. Visit www.artnet.com/FacesandFigures

About artnet:
artnet has been online since 1995 and is host to approximately 2,000,000 visitors each month. Through its Price Database of over four million auction sales results and its Gallery Network of over 2,200 galleries worldwide, artnet is the leading online resource for the international art market. With the new Online Auctions, artnet has added a transaction platform to its successful information services.